The courage to destroy the afflictions

The courage to destroy the afflictions

38 Engaging in the Bodhisattva’s Deeds: The Courage to Destroy the Afflictions (download) 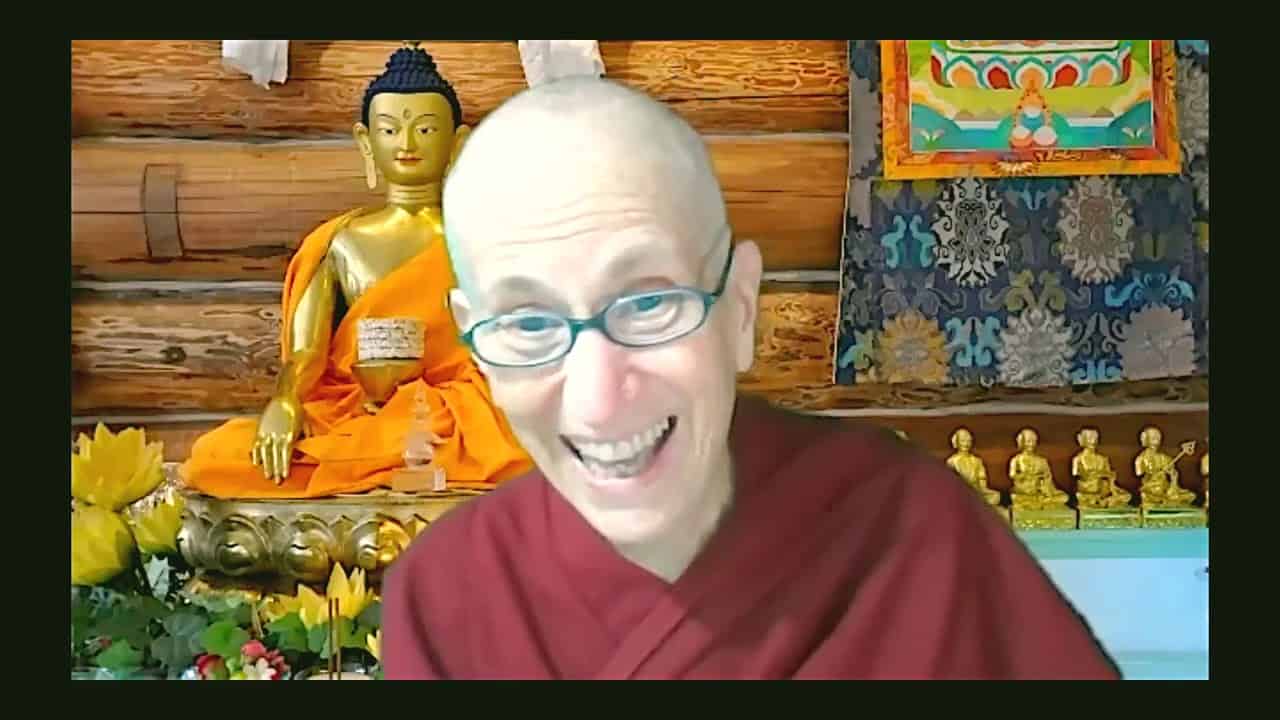 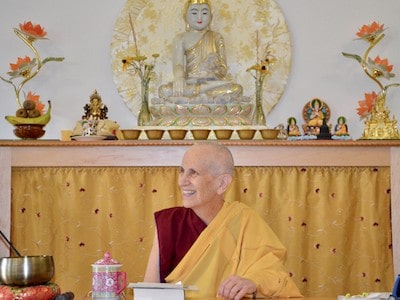 Buddhism from a practitioner’s perspective