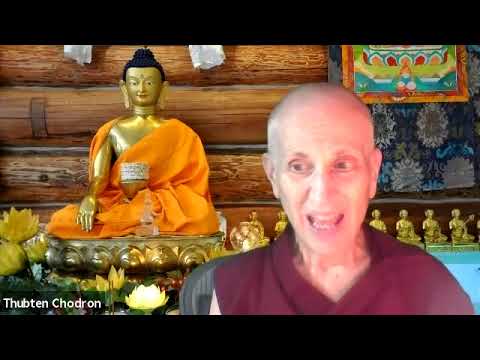 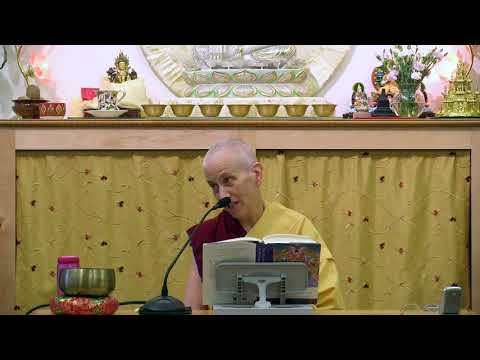 The results of karma