The enemy of the afflictions

The enemy of the afflictions

36 Engaging in the Bodhisattva’s Deeds: The Enemy of the Afflictions (download) 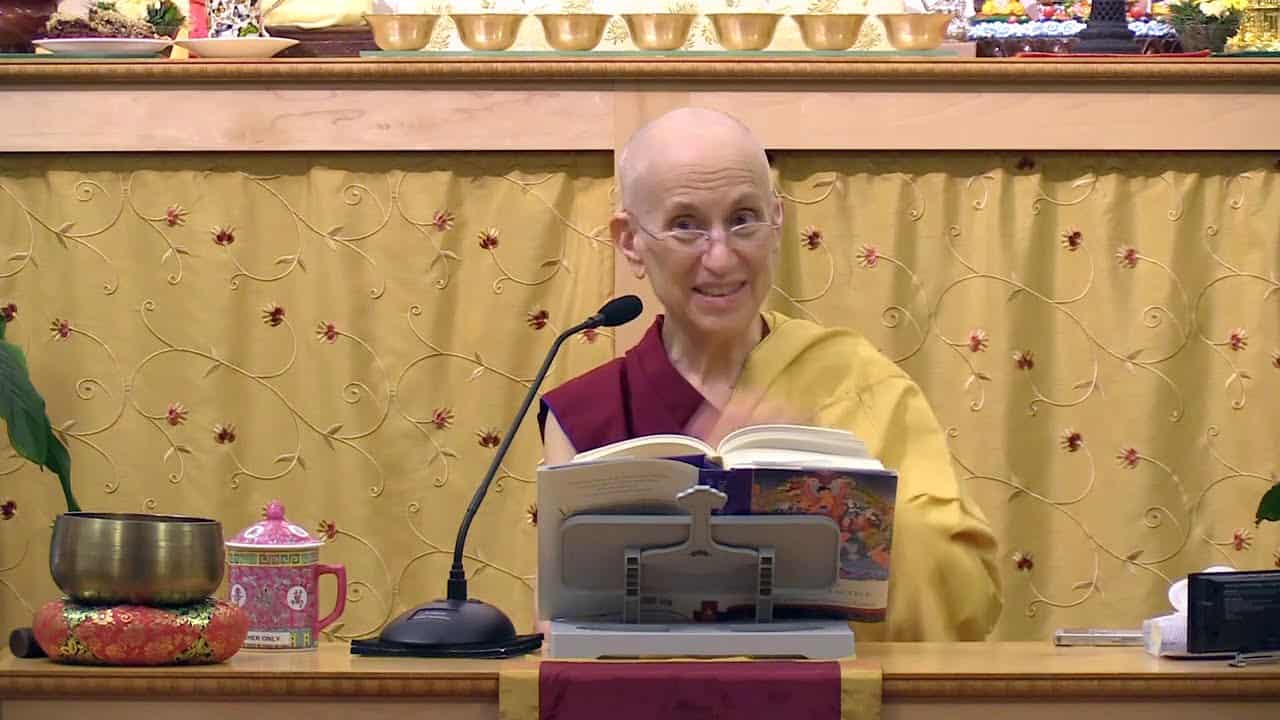