Resolving to overcome our afflictions

Resolving to overcome our afflictions

37 Engaging in the Bodhisattva’s Deeds: Resolving to Overcome Our Afflictions (download) 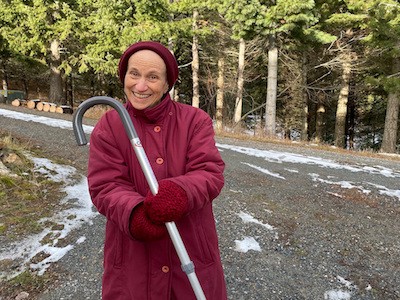 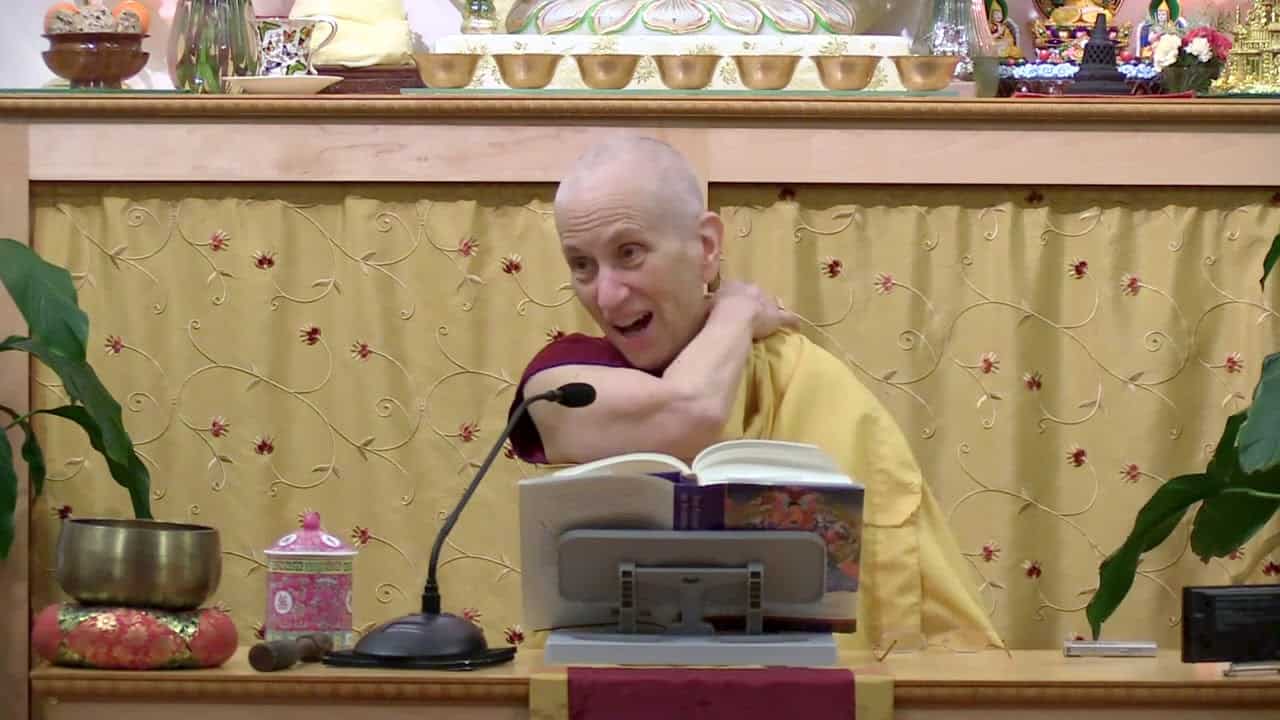