98 The Course in Buddhist Reasoning and Debate: Review of Three Possibilities (download) 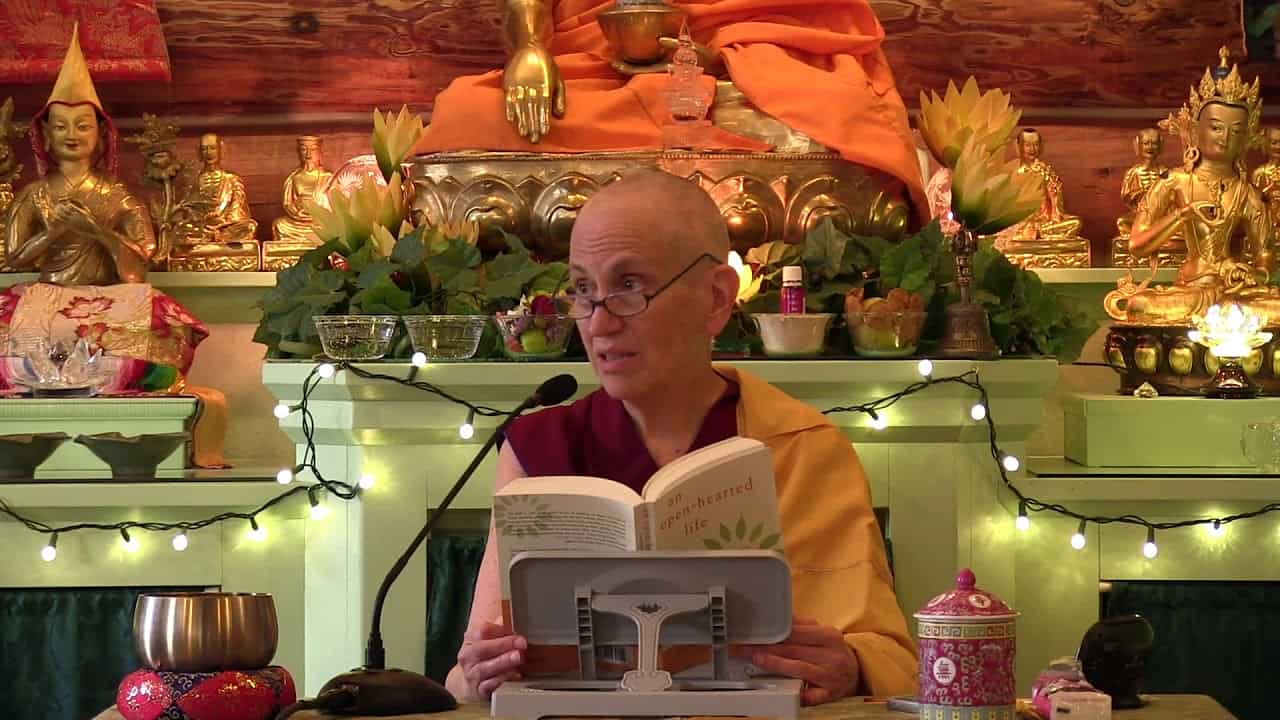 Equalizing and exchanging self and others 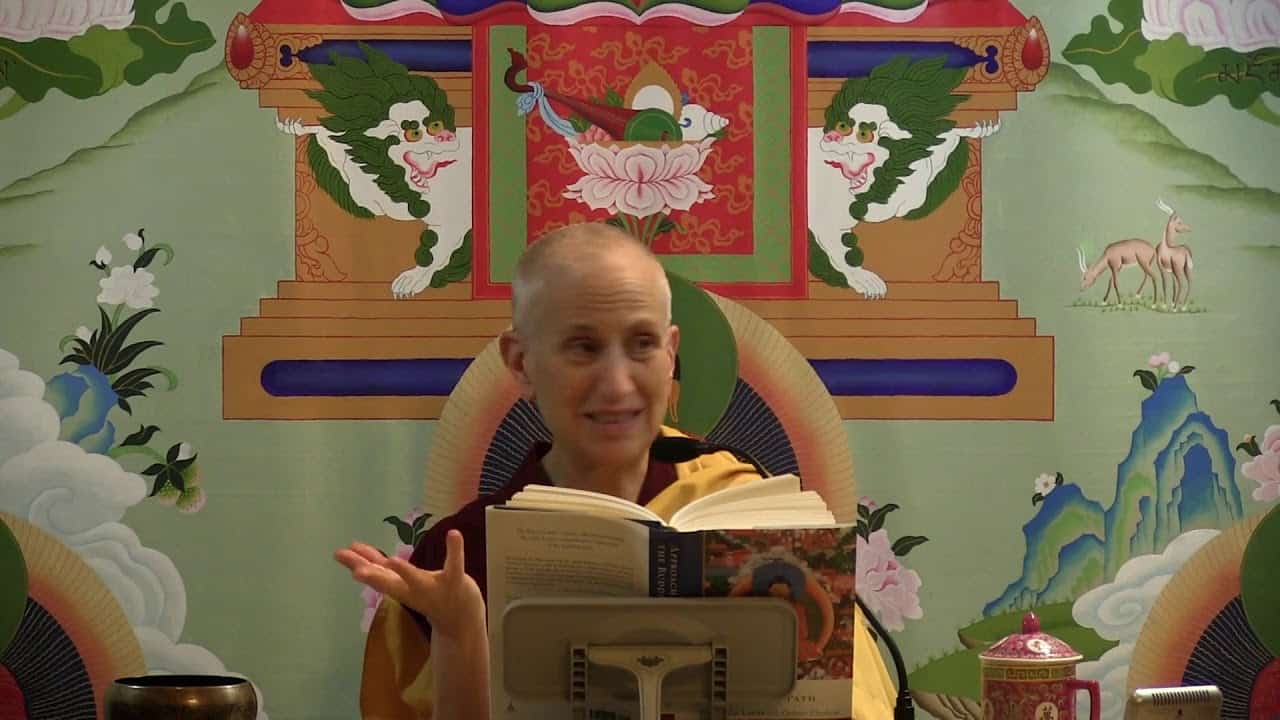