08 The Course in Buddhist Reasoning and Debate: Four Possibilities (download) 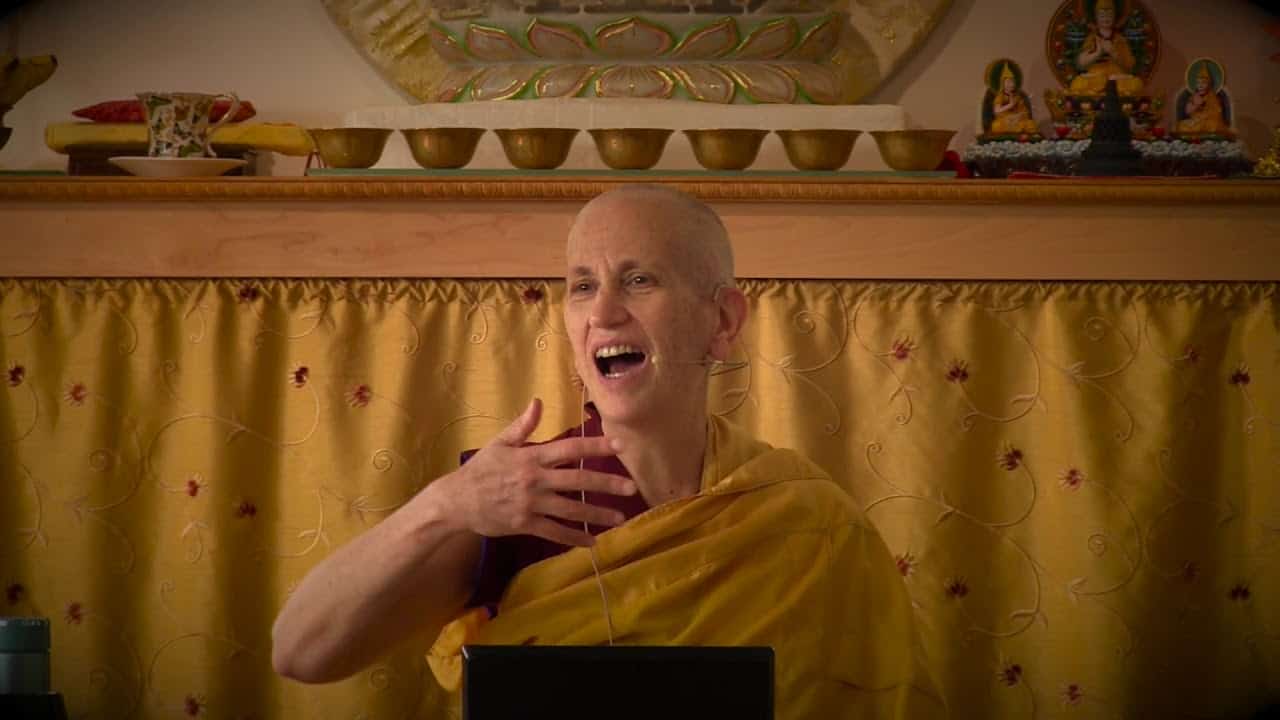 Balance in body, speech, and mind 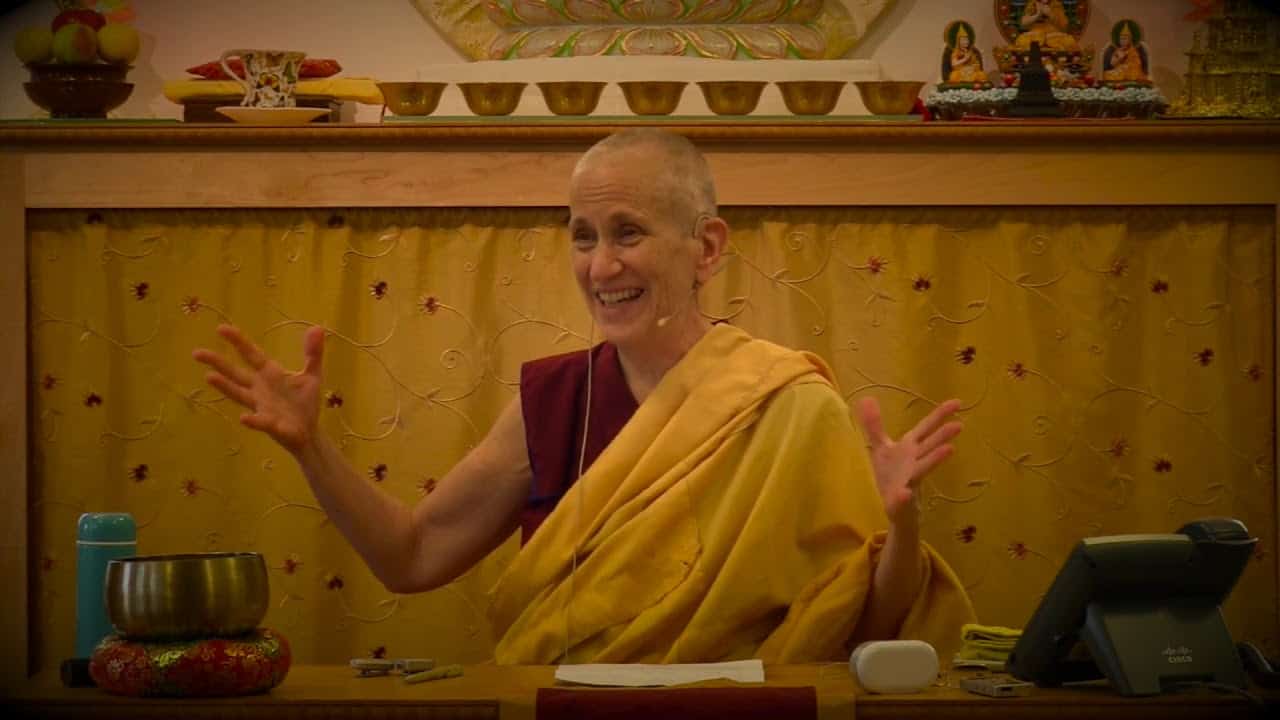 The perfection of fortitude