18 The Course in Buddhist Reasoning and Debate: Statements of Qualities Review (download) 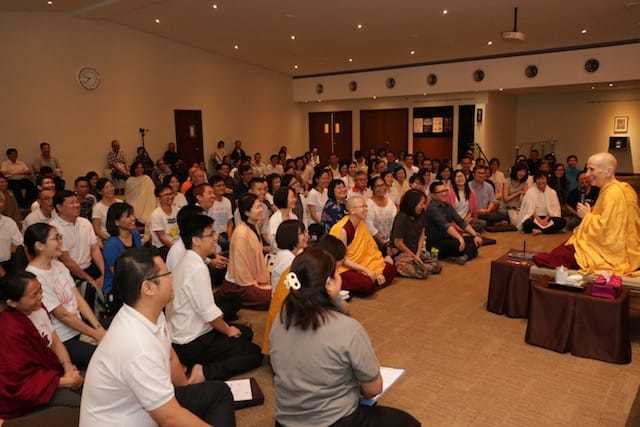 Heart advice for dealing with difficulties

The path to awakening: An overview