10 The Course in Buddhist Reasoning and Debate: Syllogisms (download) 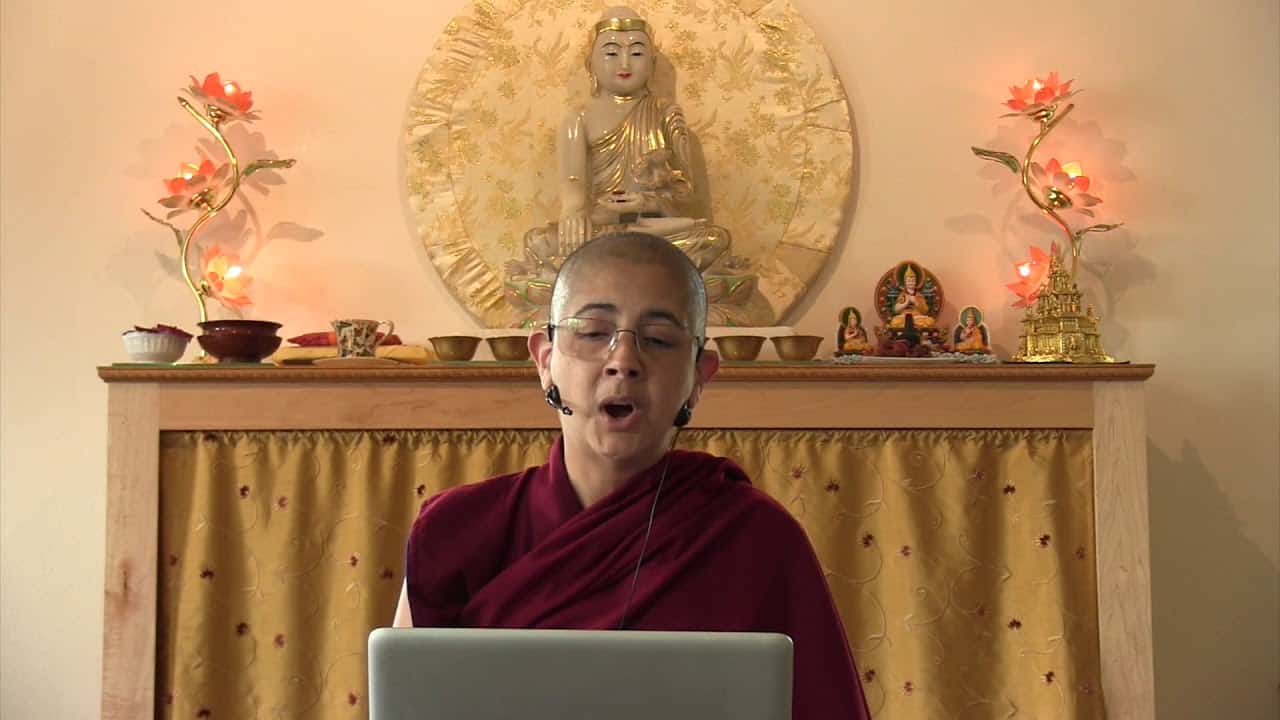 Overcoming anger towards those who use hate speech 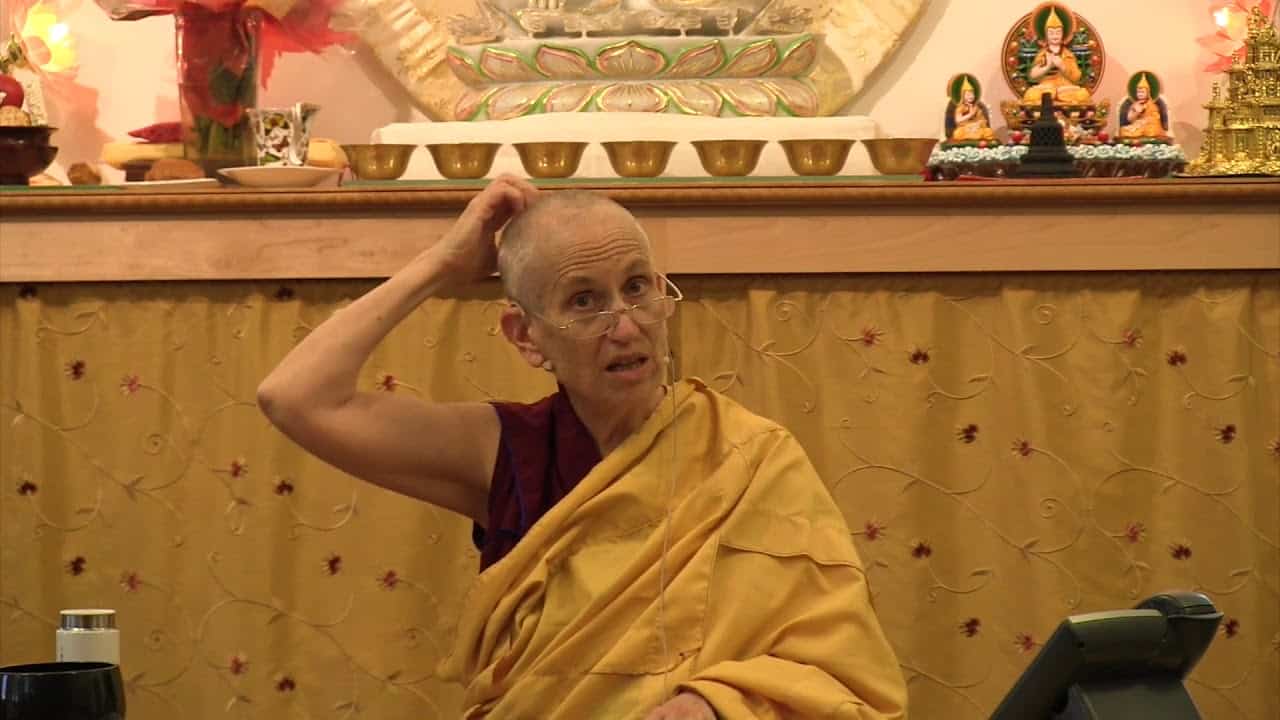