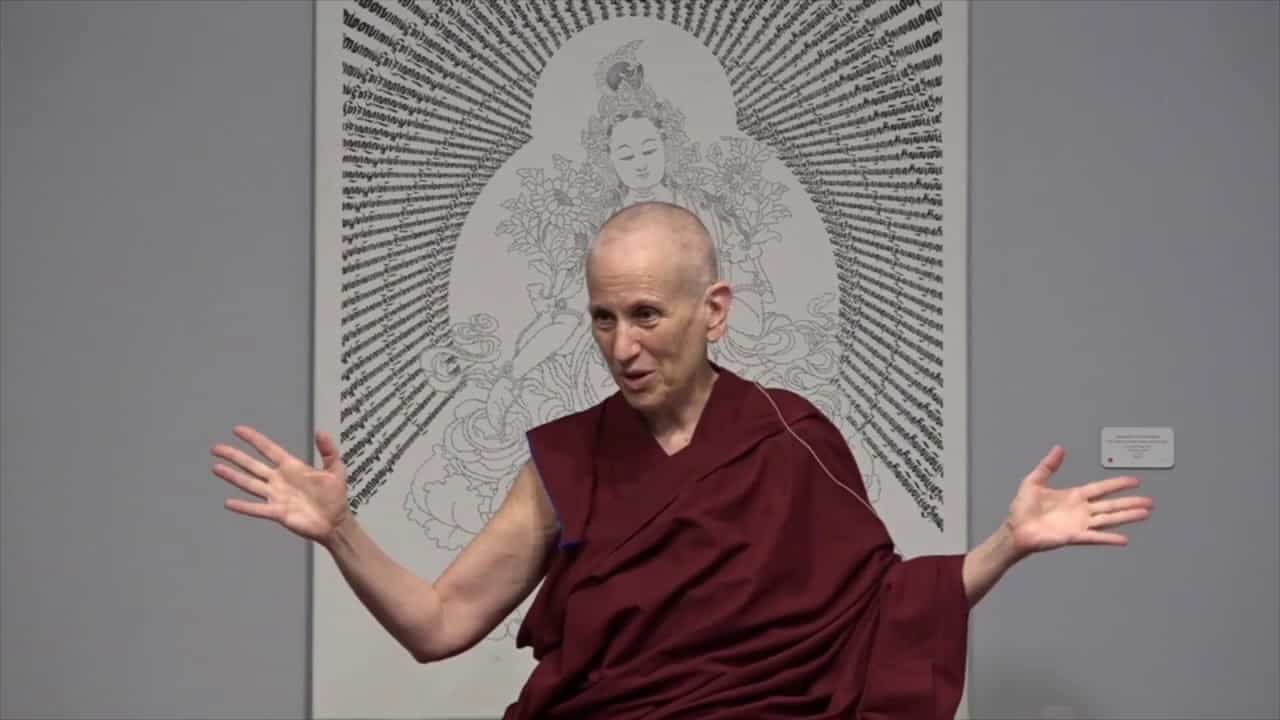 Was the Buddha an activist?