16 The Course in Buddhist Reasoning and Debate: Statements of Pervasion(download) 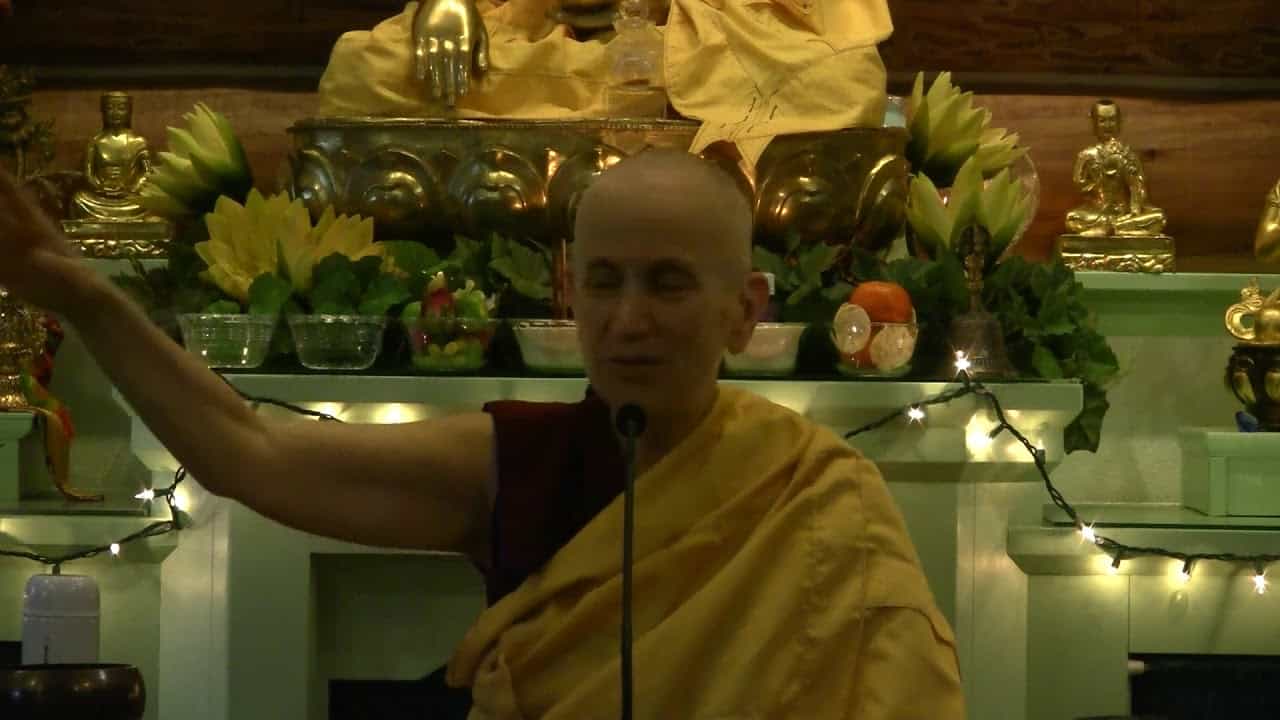 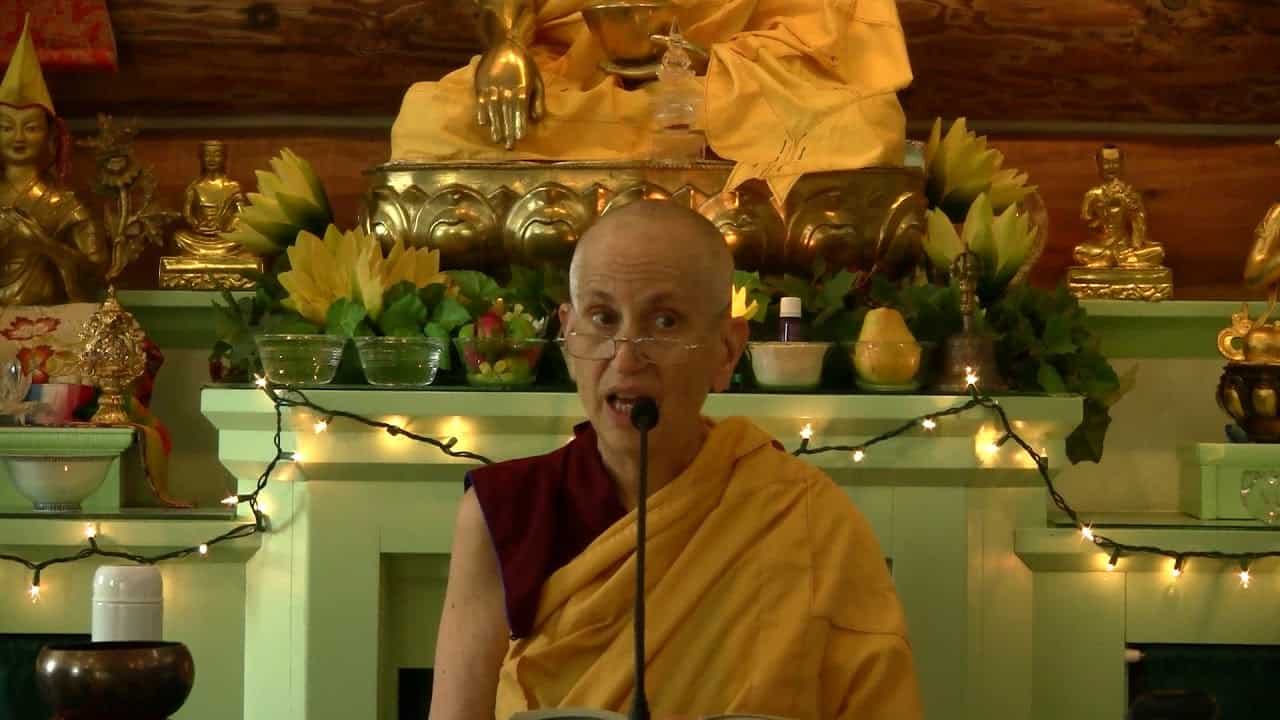 Chapter 12: How to generate bodhicitta