11 The Course in Buddhist Reasoning and Debate: Buddhist Ontology (download) 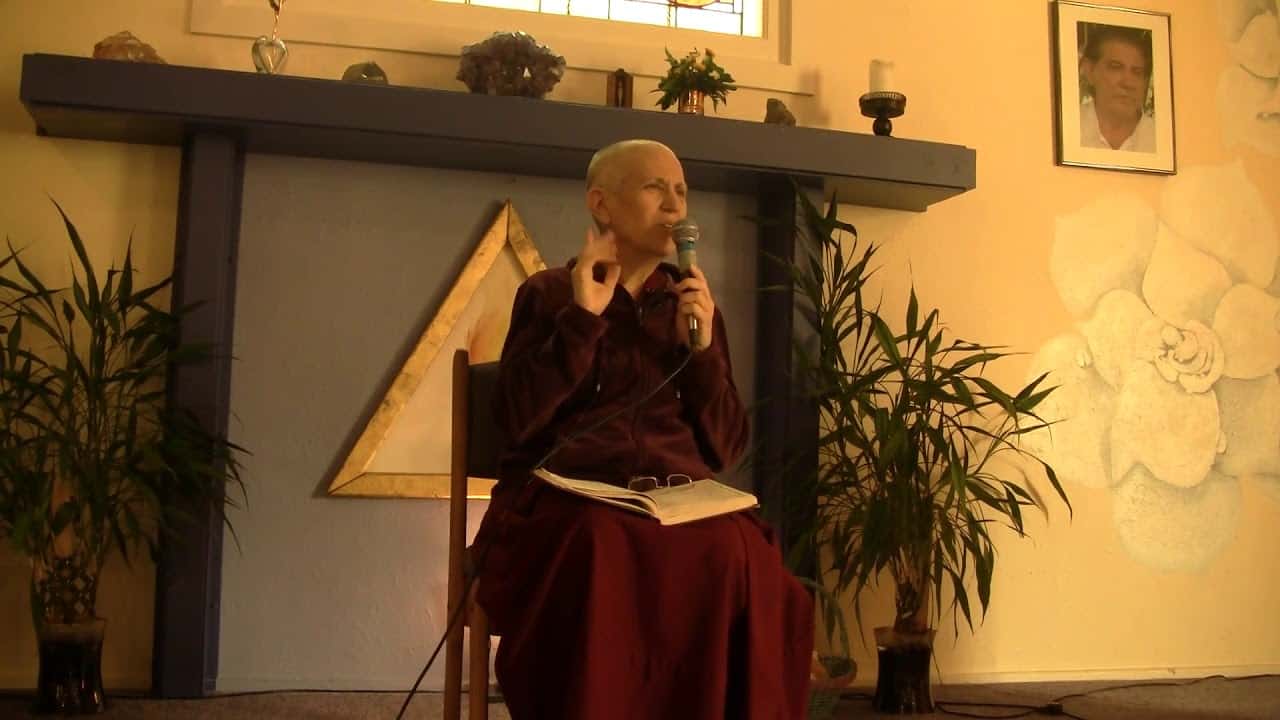 What did I do to deserve this? 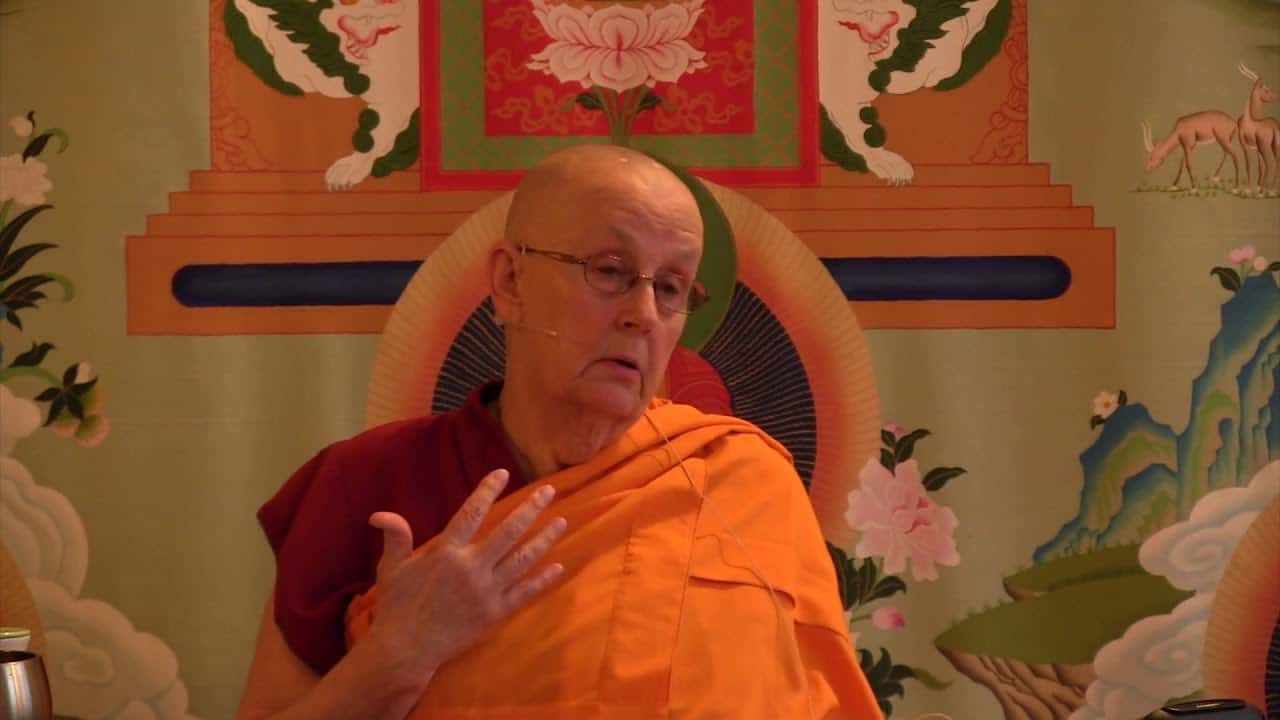