92 The Course in Buddhist Reasoning and Debate: Debate Review (download)

The handout for this review can be viewed here. 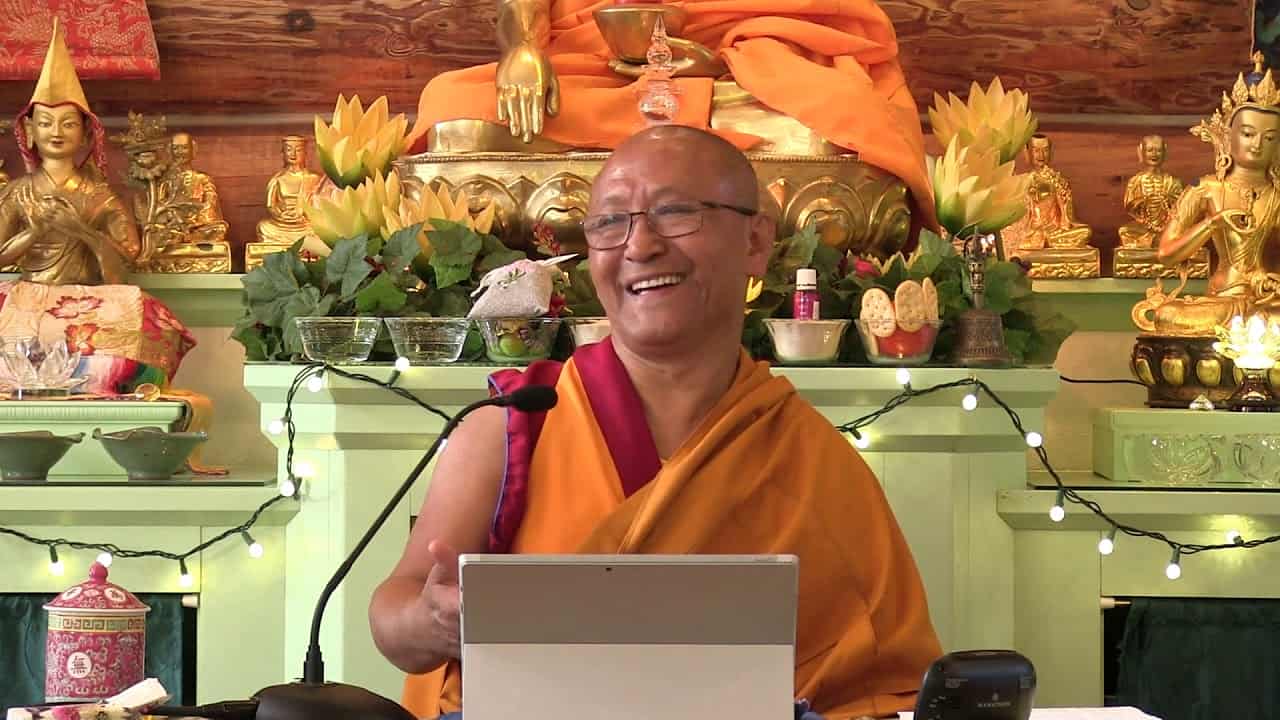 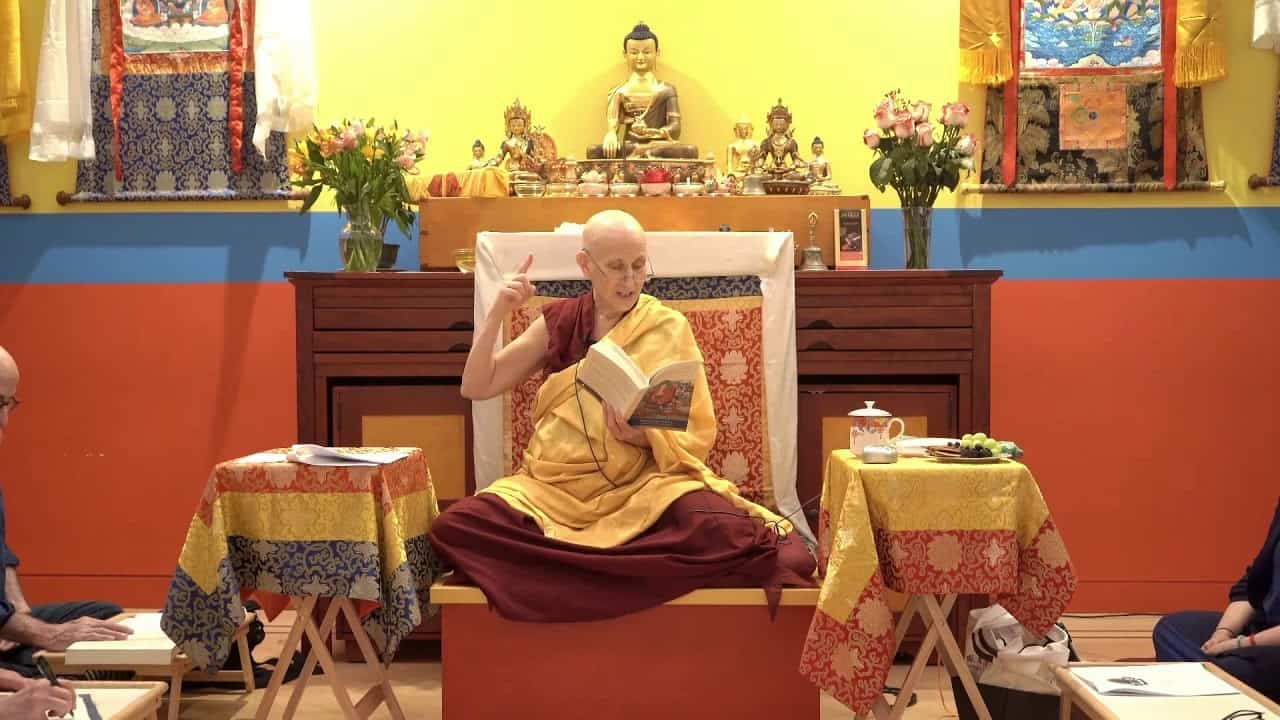 The importance of ethical conduct