The three purposes of debate

The three purposes of debate

75 The Course in Buddhist Reasoning and Debate: The Three Purposes of Debate (download) 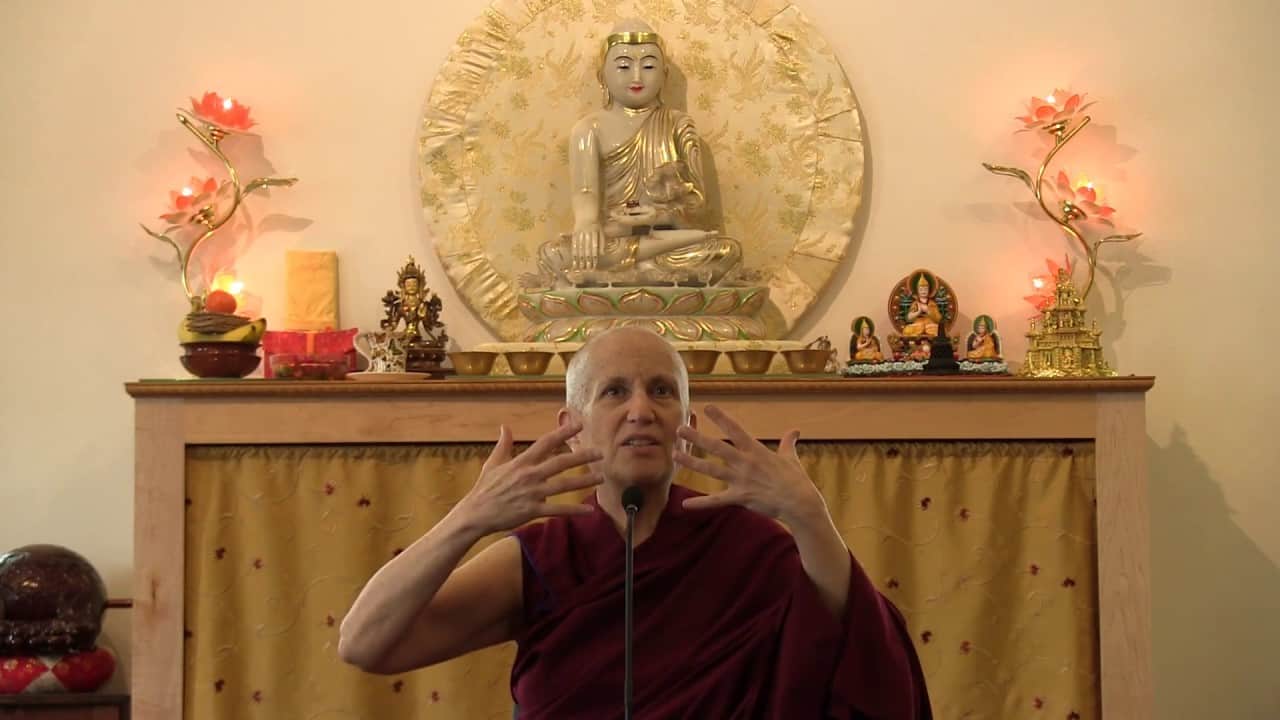 The seven jewels of the aryas: Consideration for self and others 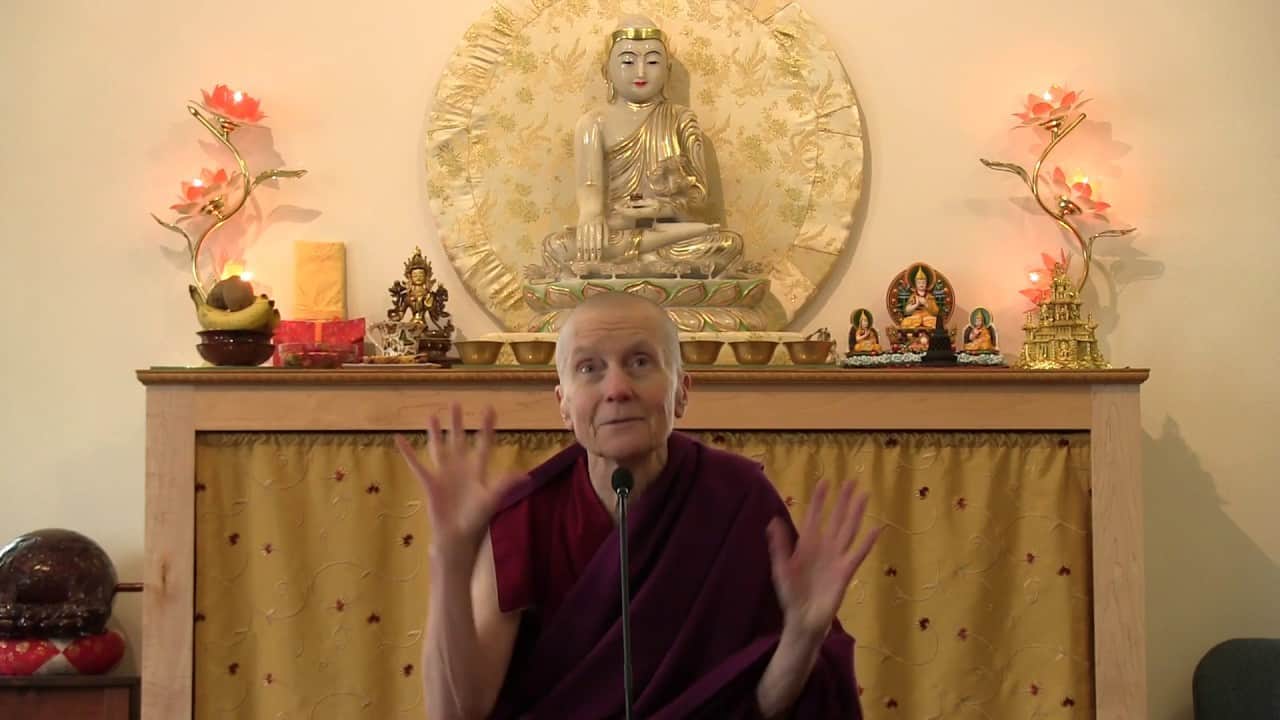 Misperception of how things appear