13 The Course in Buddhist Reasoning and Debate: Tips for Practice (download) 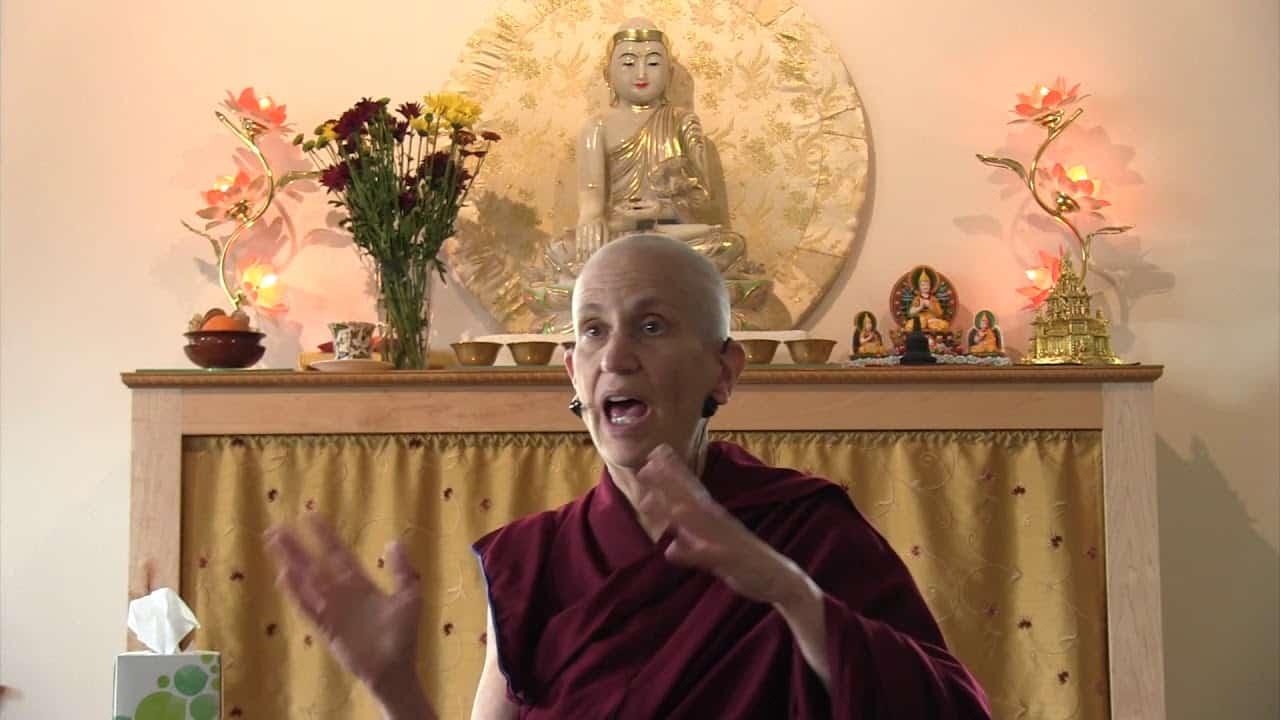 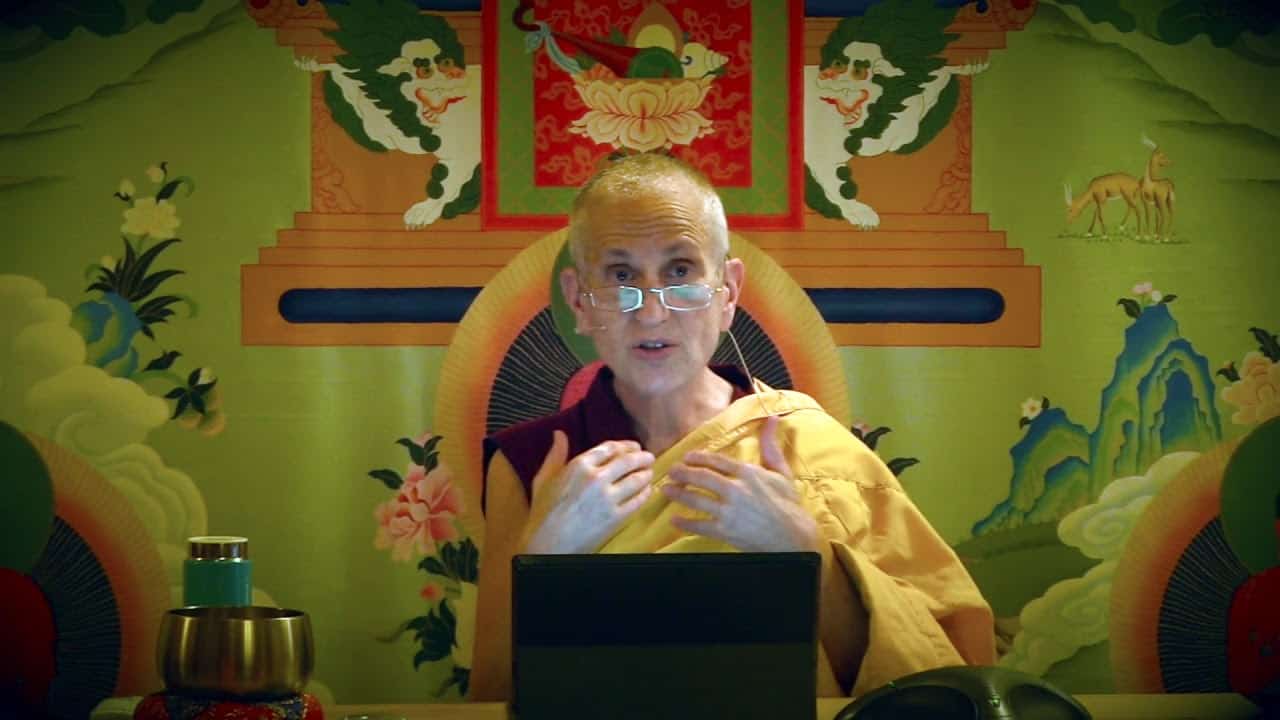