35 The Course in Buddhist Reasoning and Debate: Impermanent and Permanent Phenomena (download) 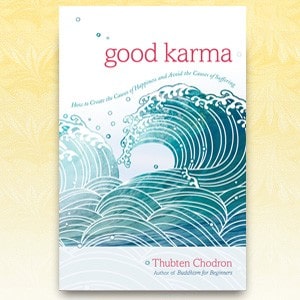 “Good Karma”: Creating the causes for our future experiences 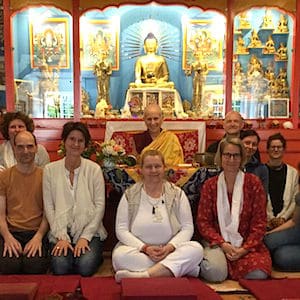