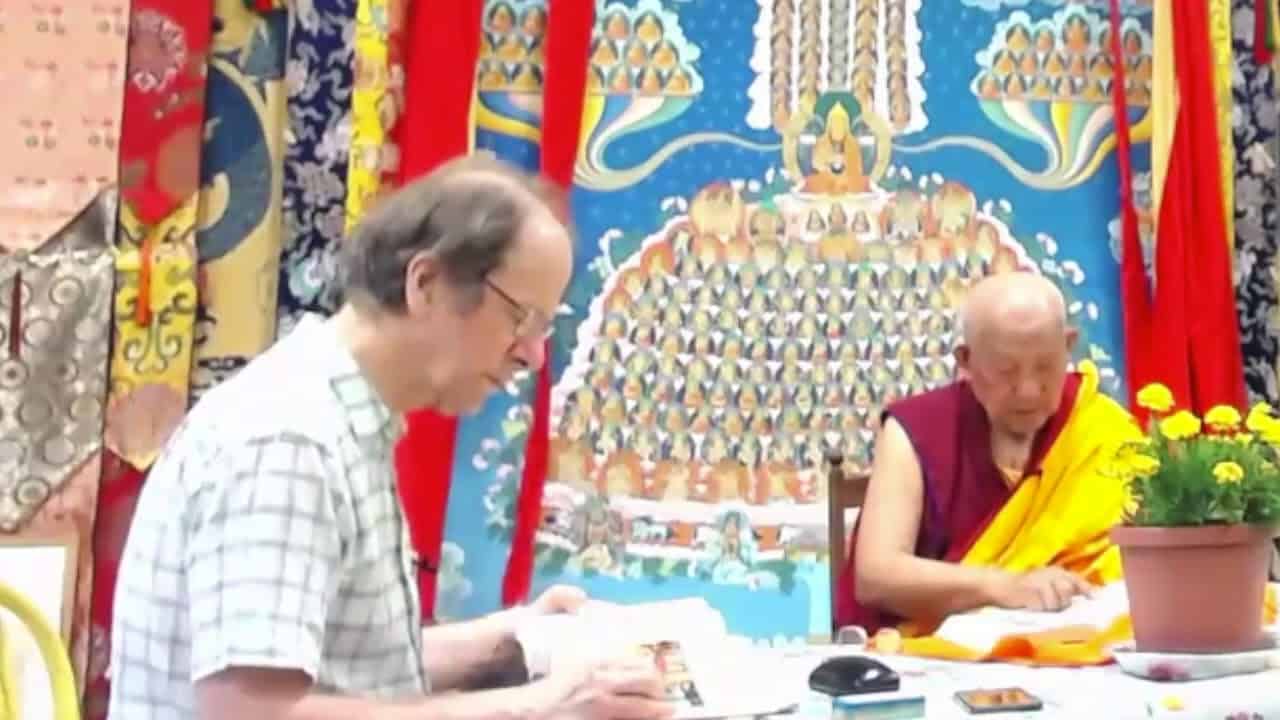 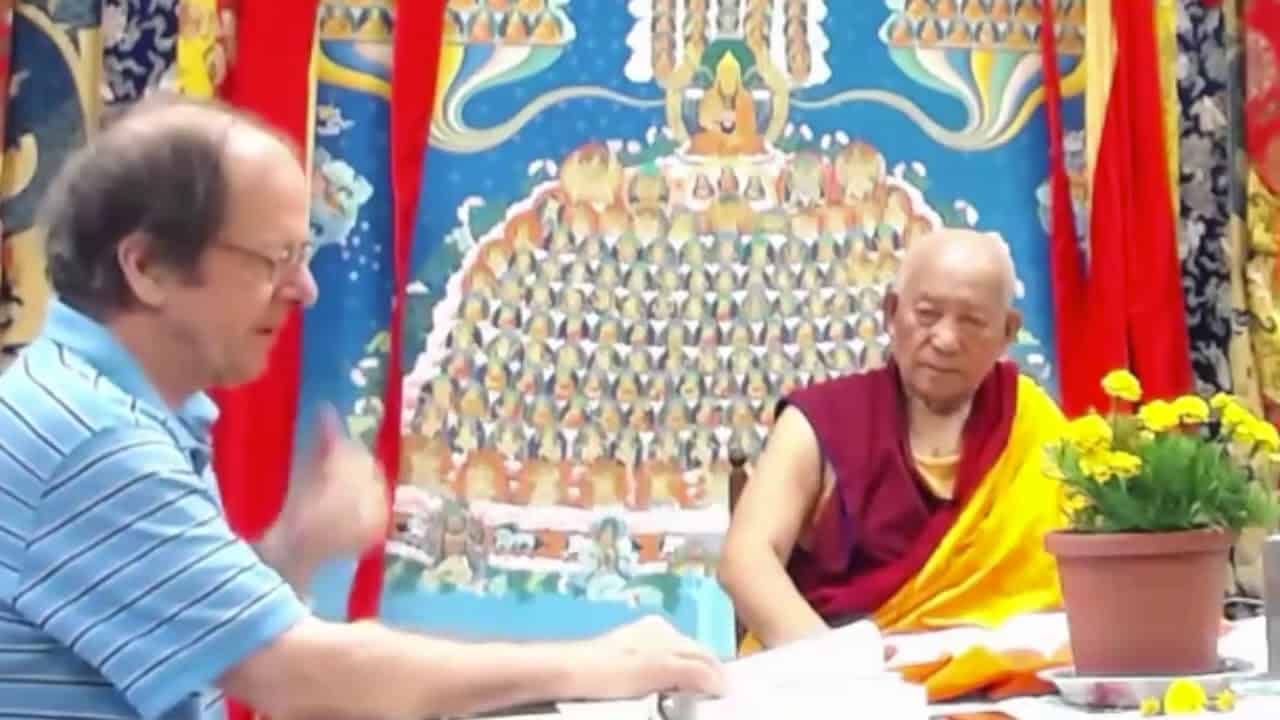 Correct reasons in a syllogism