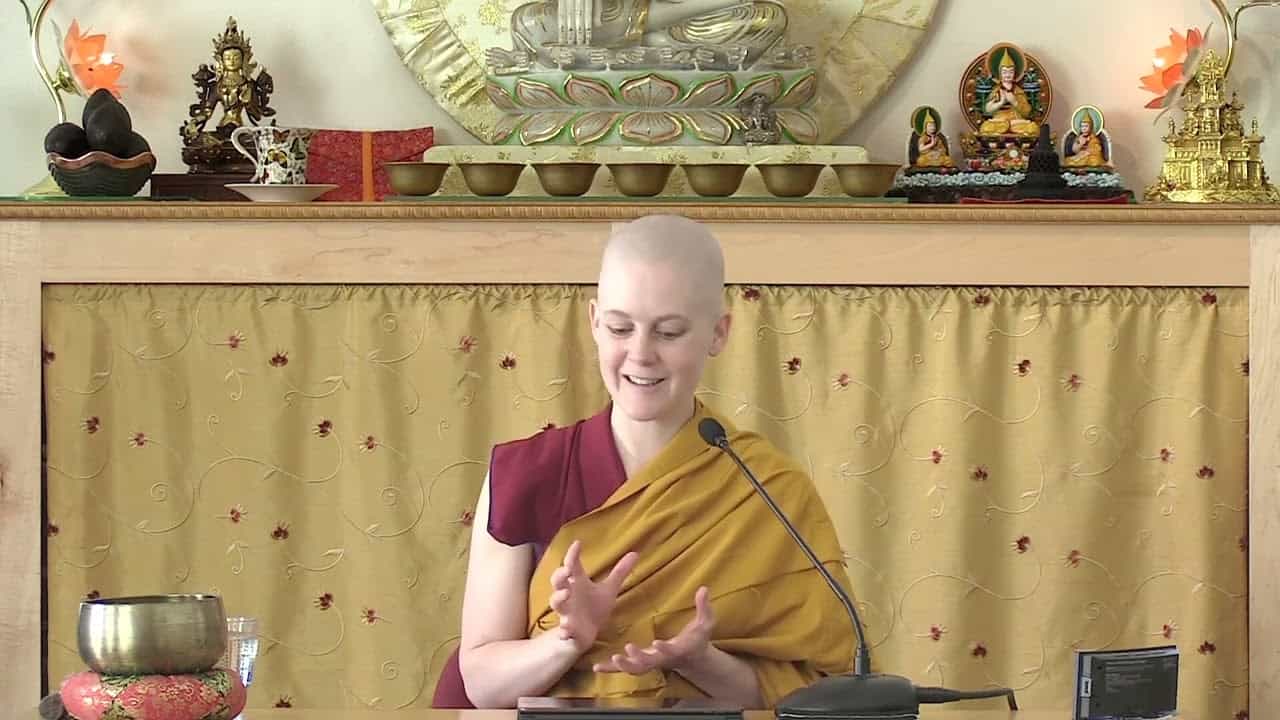 Isolation of body and mind 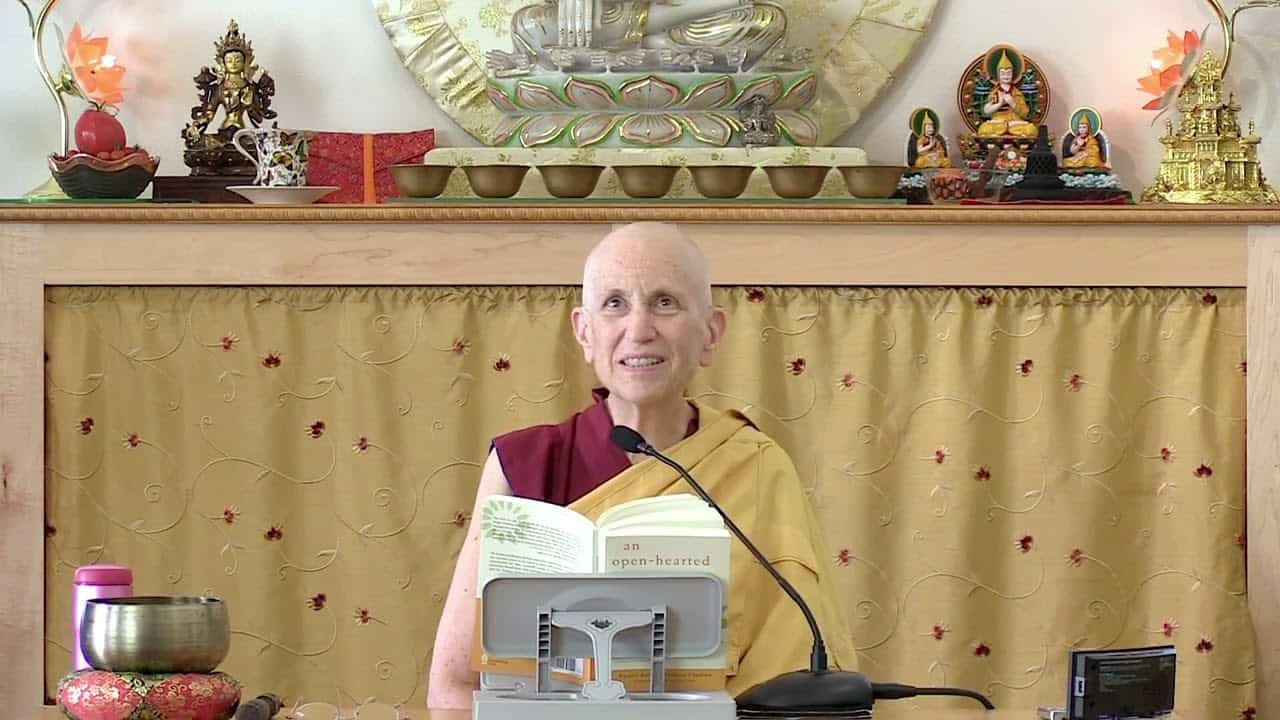