Isolation of body and mind

109 Engaging in the Bodhisattva’s Deeds

109 Engaging in the Bodhisattva’s Deeds: Isolation of body and mind (download) 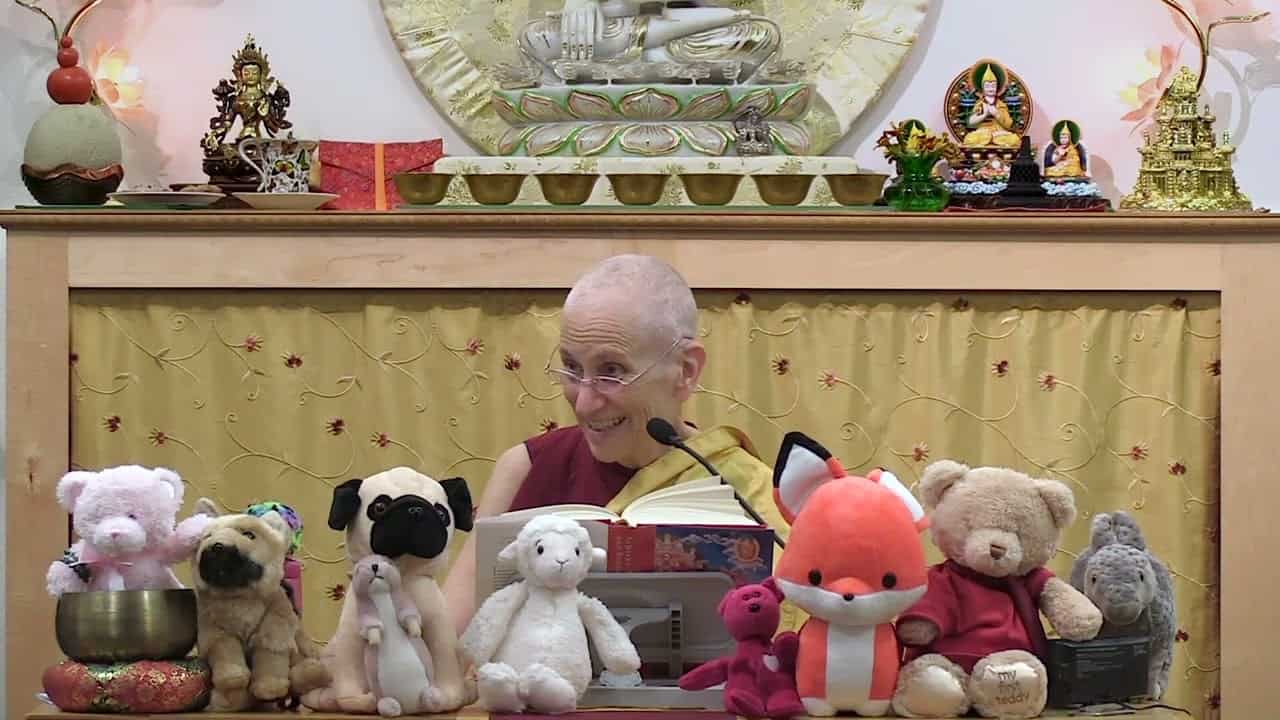 Equality of samsara and nirvana 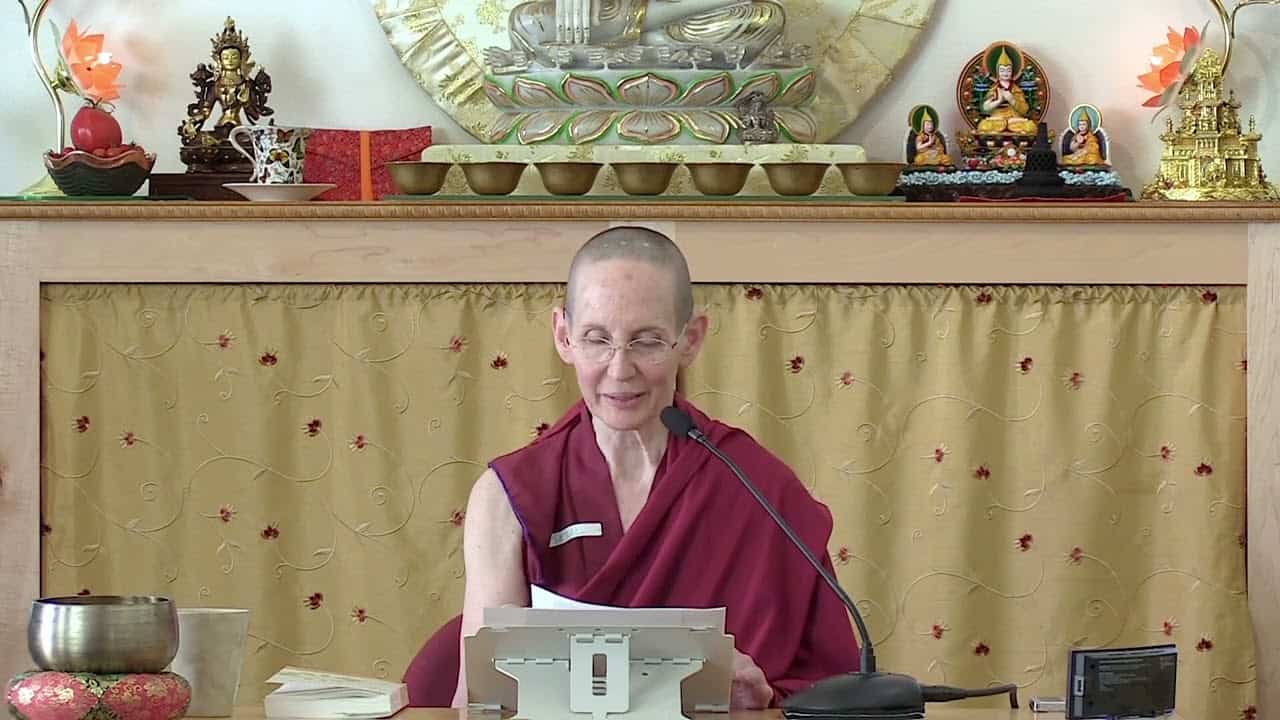