A guided meditation given at Sravasti Abbey’s monthly Sharing the Dharma Day. 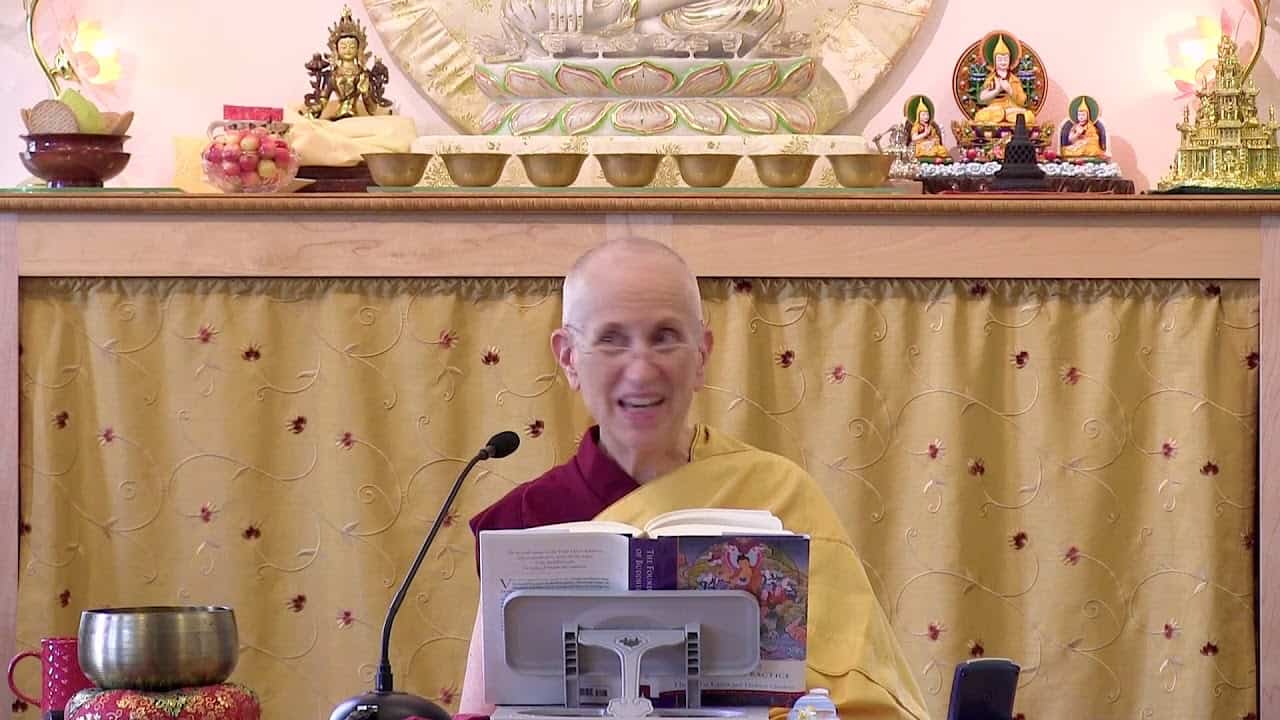 Karma and its effects 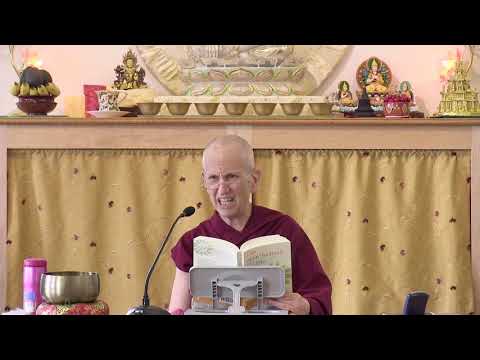 Working with judgement and partiality