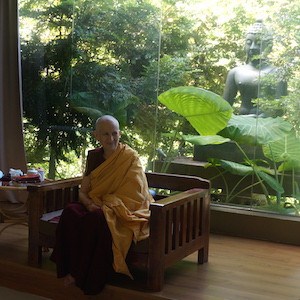 Using the principles of karma to our advantage

My favorite pastime is complaining