Meditation on responding with compassion

Meditation on responding with compassion 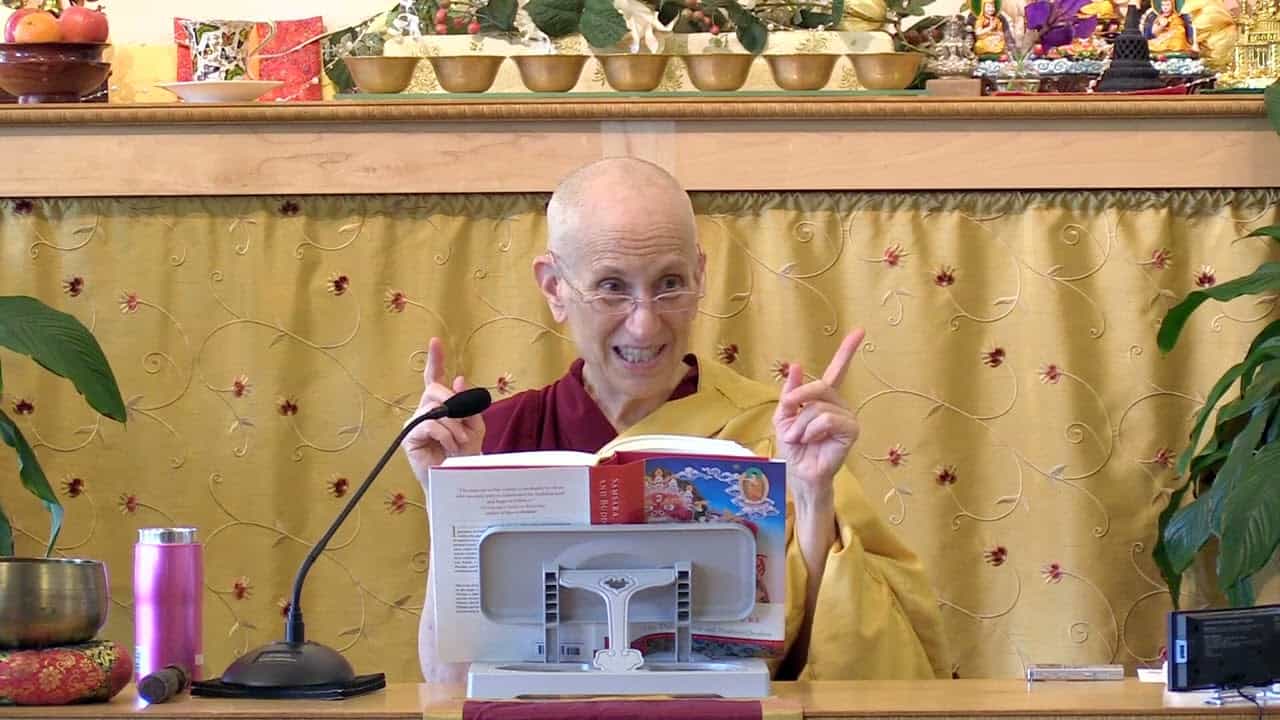 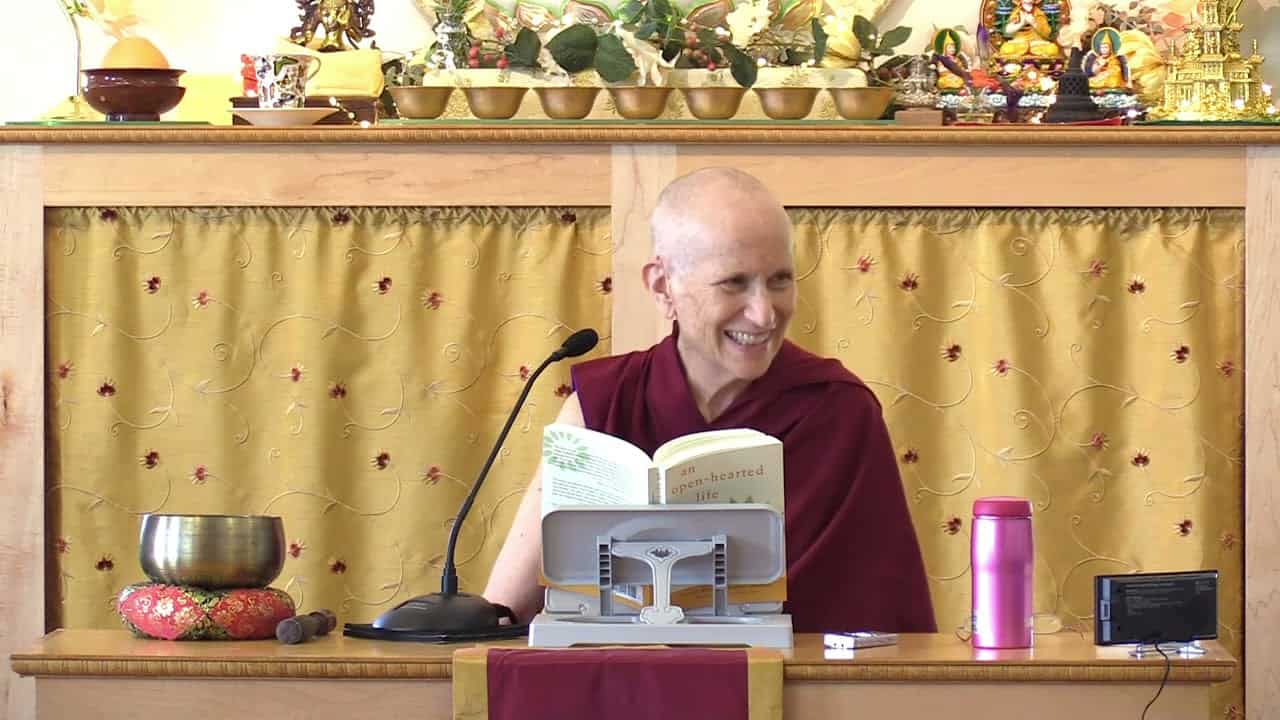 Finding the best in other people