Being responsible for our emotions

An Open-Hearted Life 18: Being responsible for our emotions (download) 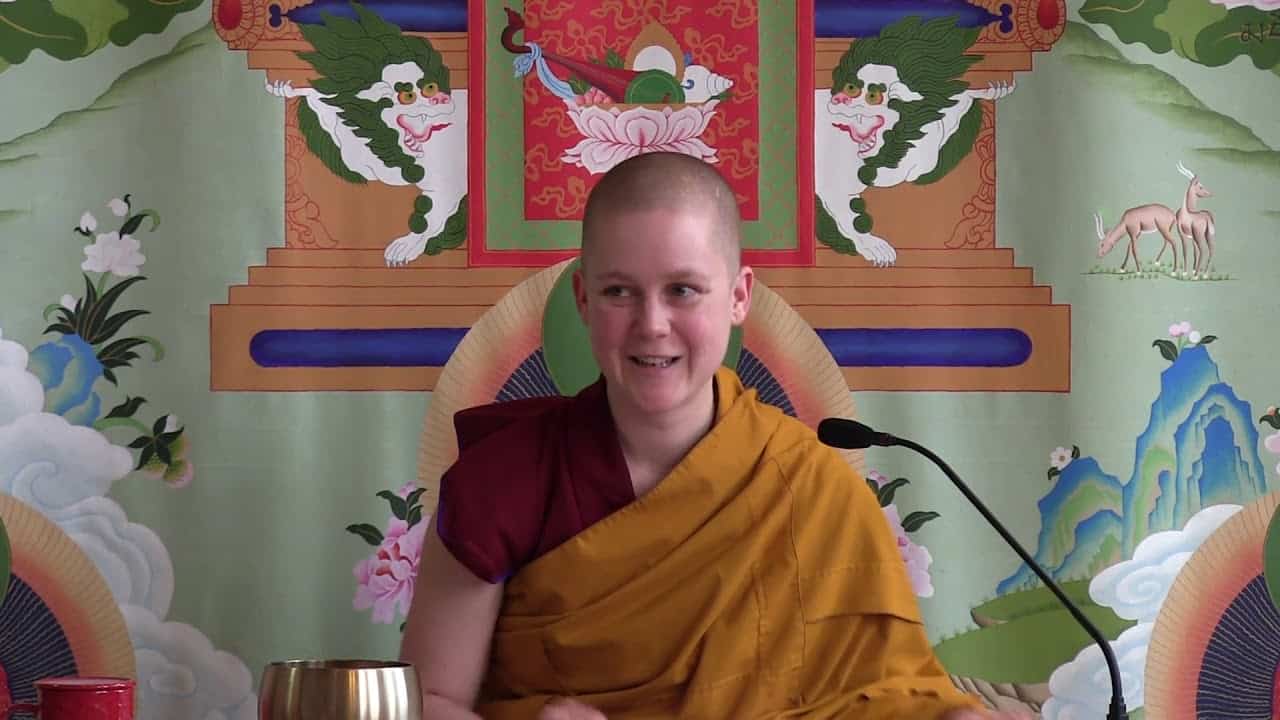 Review of fear, anger and disillusionment 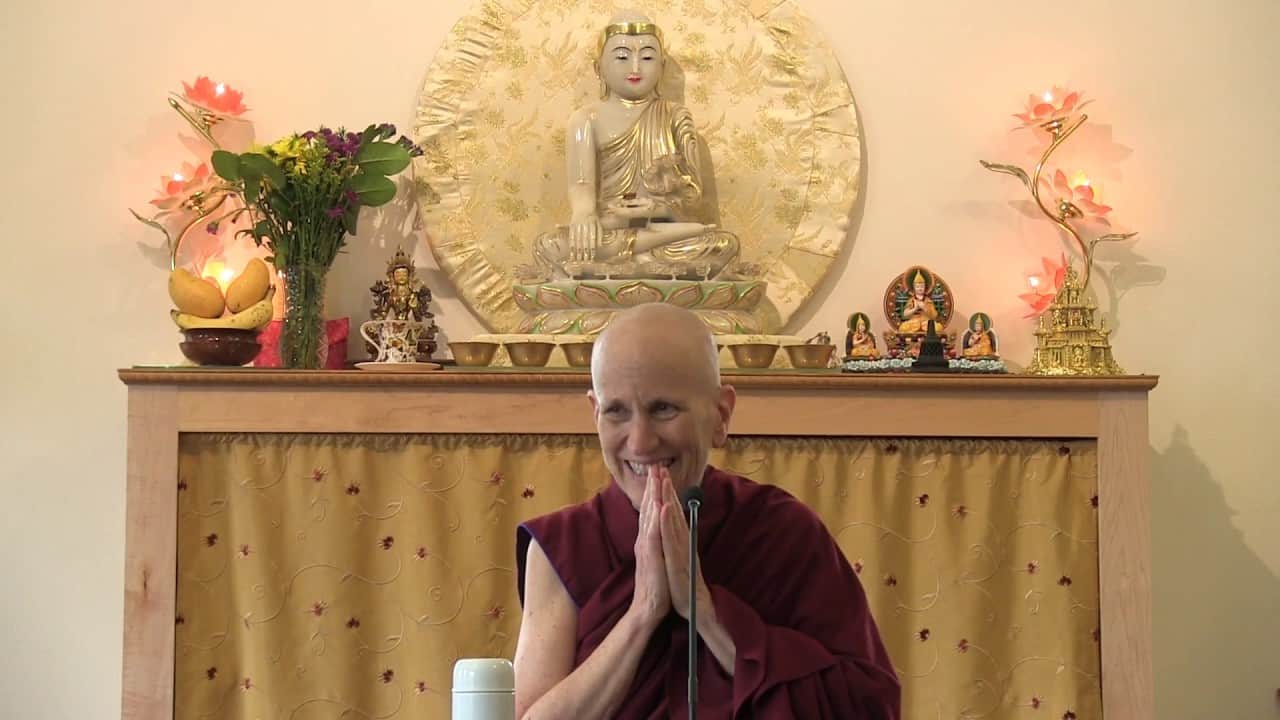 Participating in the bhikshuni ordination