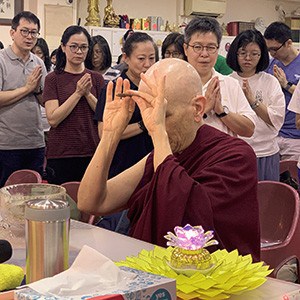 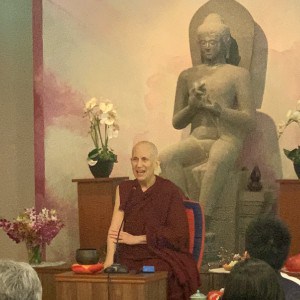 How a Buddhist deals with burnout