Mental states and situations that are troublesome, a review

Mental states and situations that are troublesome, a review

57 Approaching the Buddhist Path: Mental States And Situations That Are Troublesome Review (download) 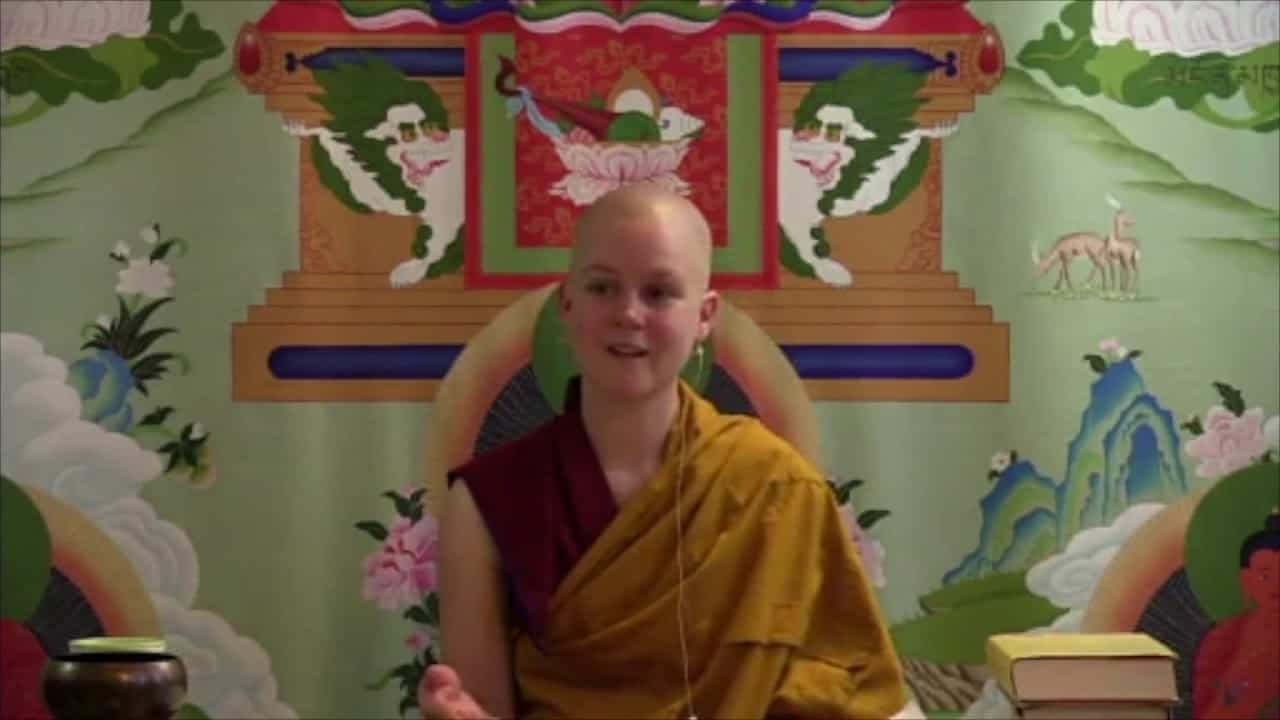