Review of the nature of mind

Review of the nature of mind

15 Approaching the Buddhist Path: Review of the Nature of Mind (download) 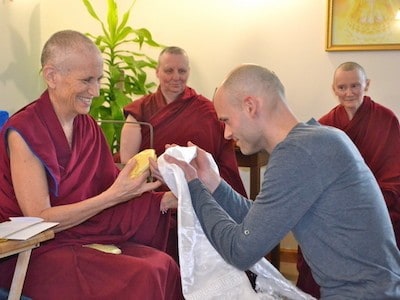 Ethical ways to meet our needs 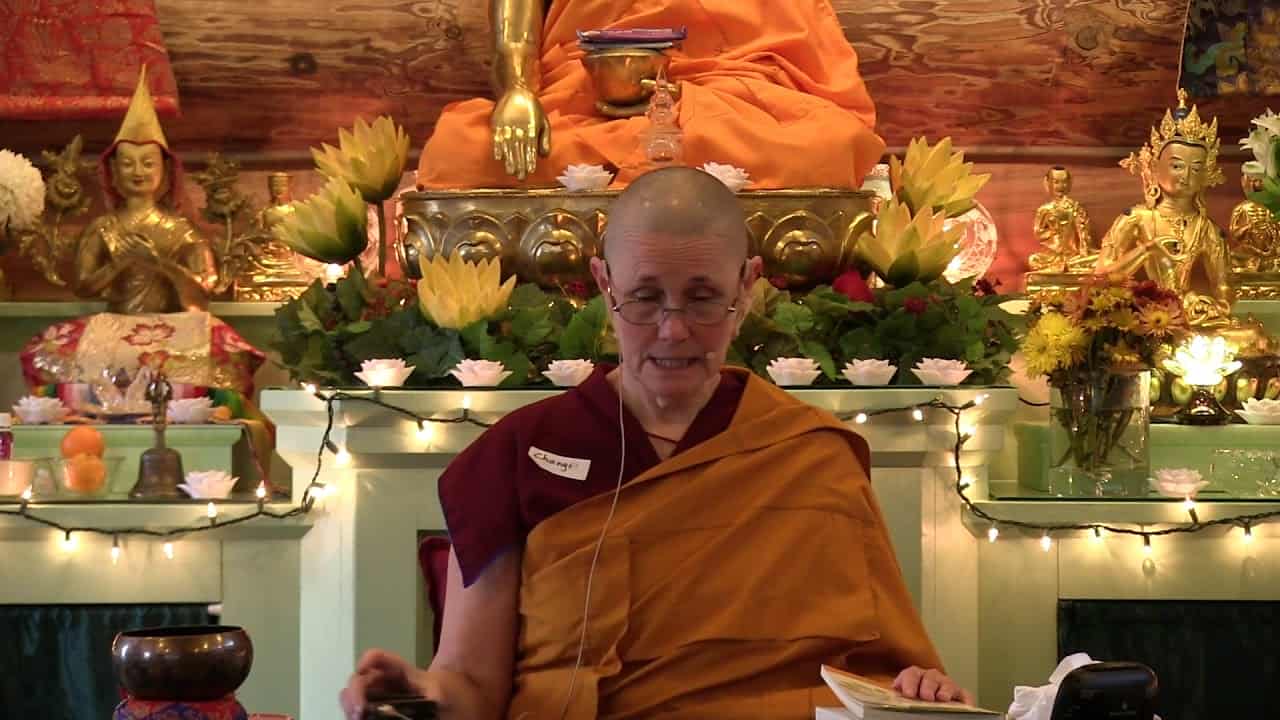 A Healthy Diet for the Mind