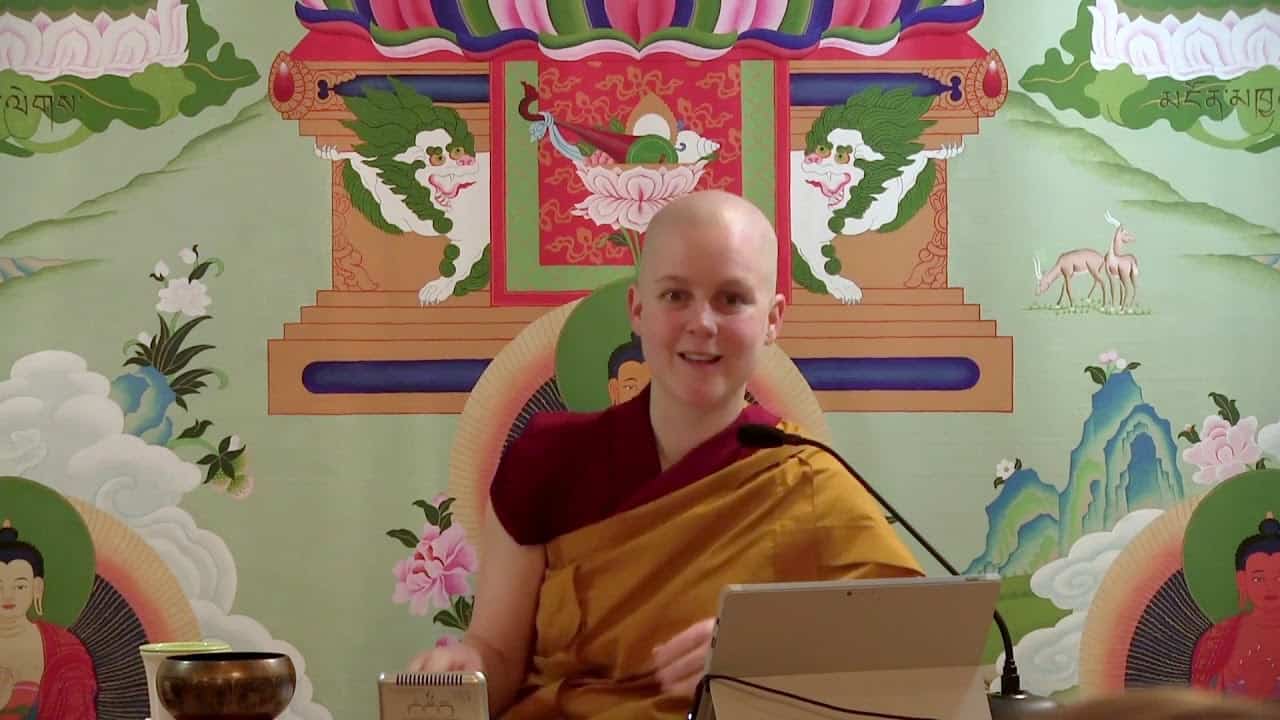 Review of chapters 6 and 7 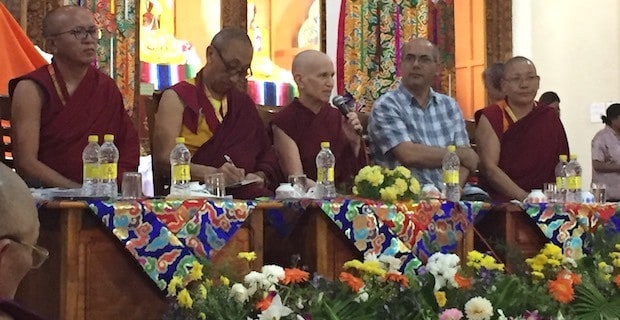