Working with the afflictions review

Working with the afflictions review

43 Approaching the Buddhist Path: Working with the Afflictions Review (download) 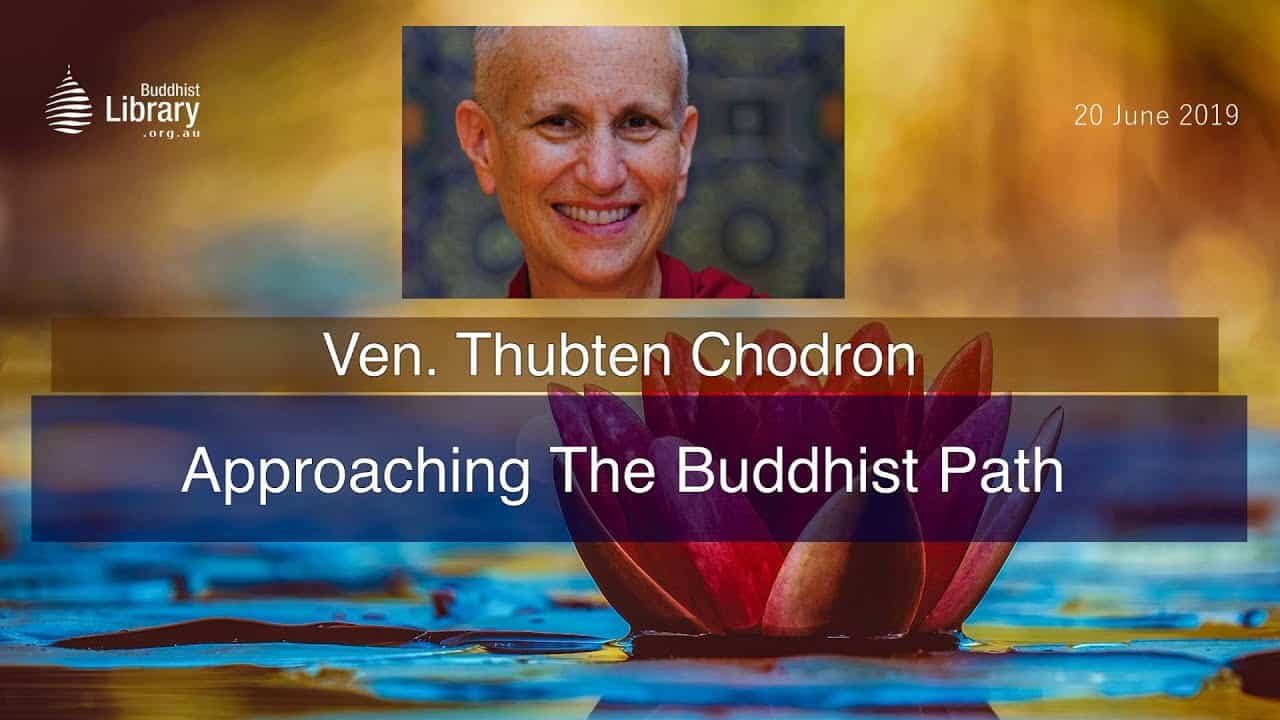 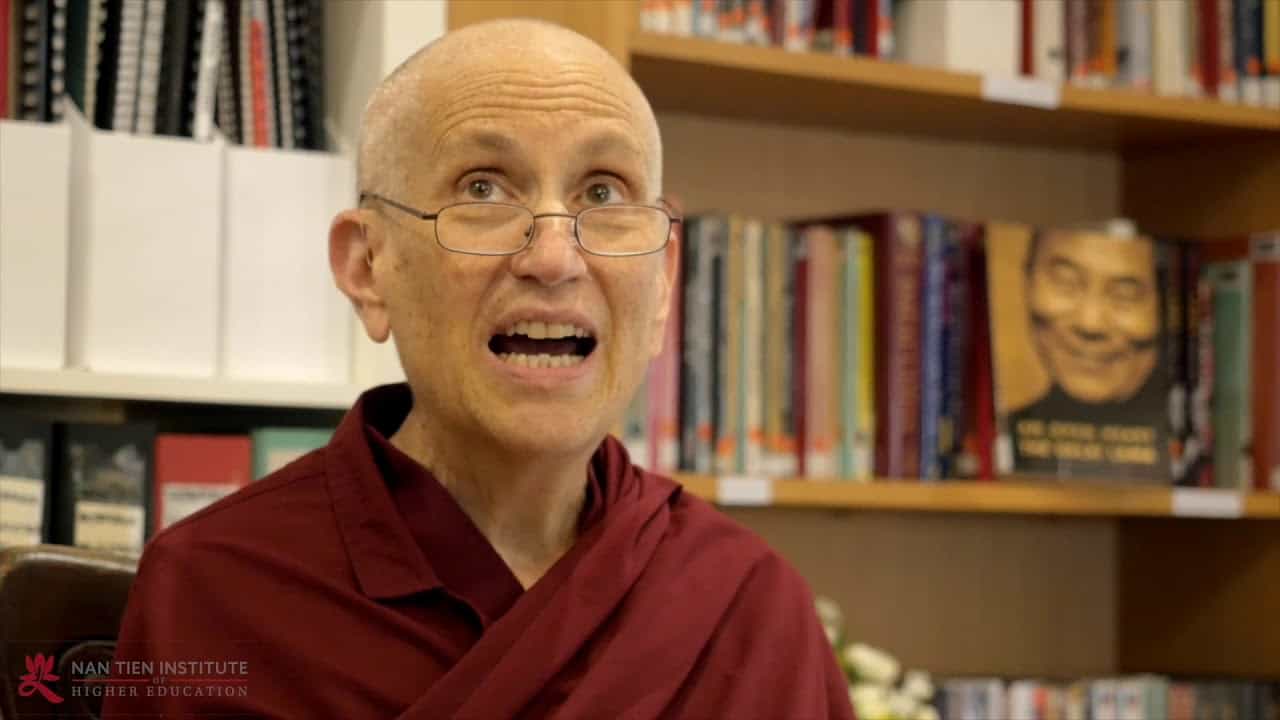