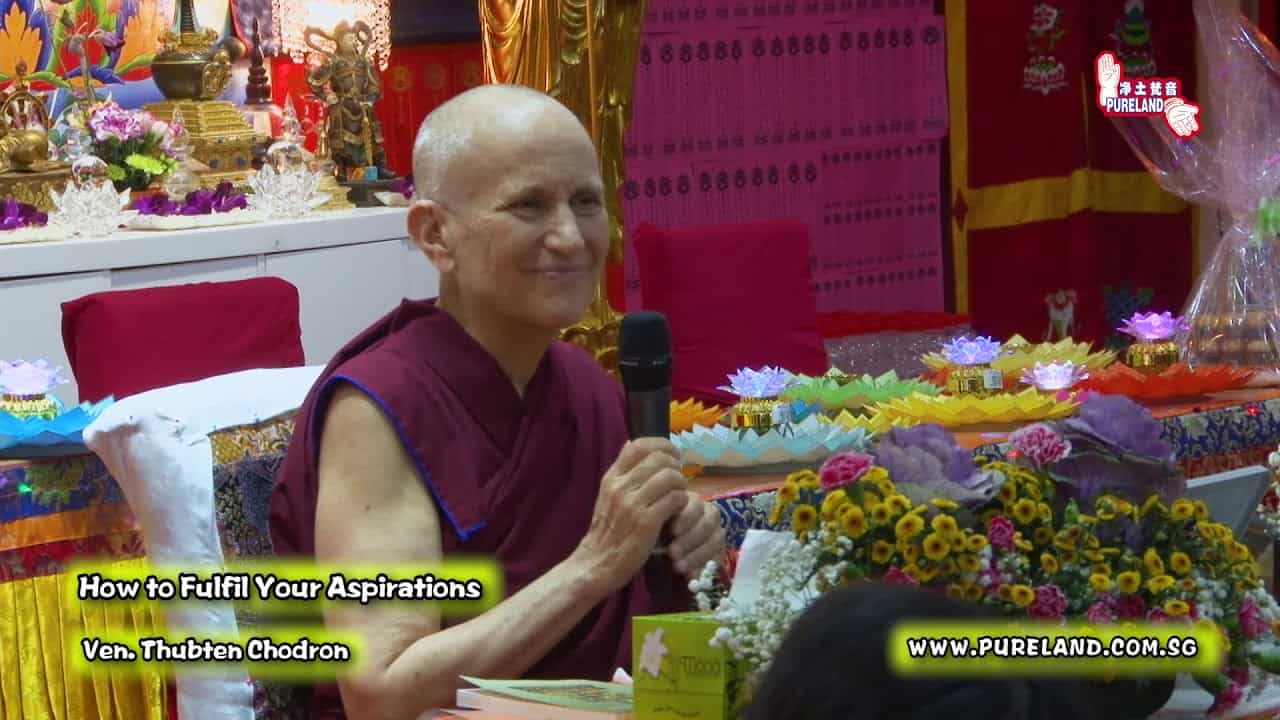 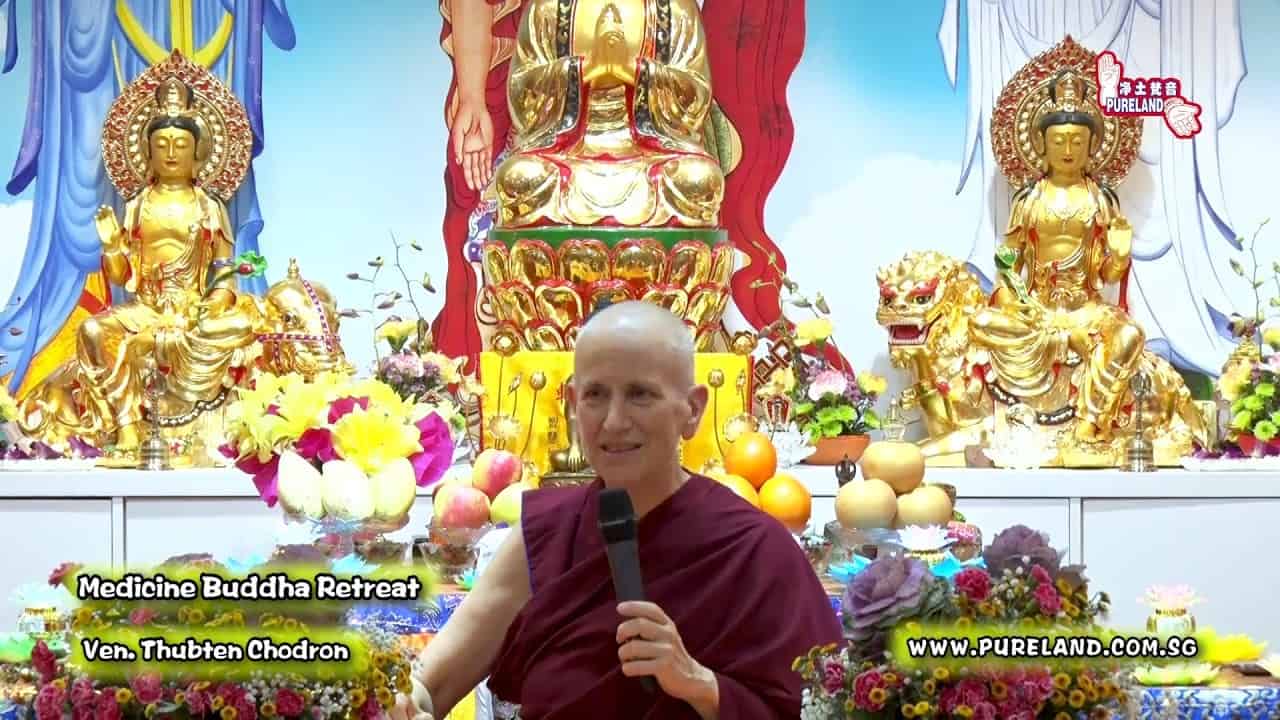 Finding inspiration in the qualities of Medicine Buddha