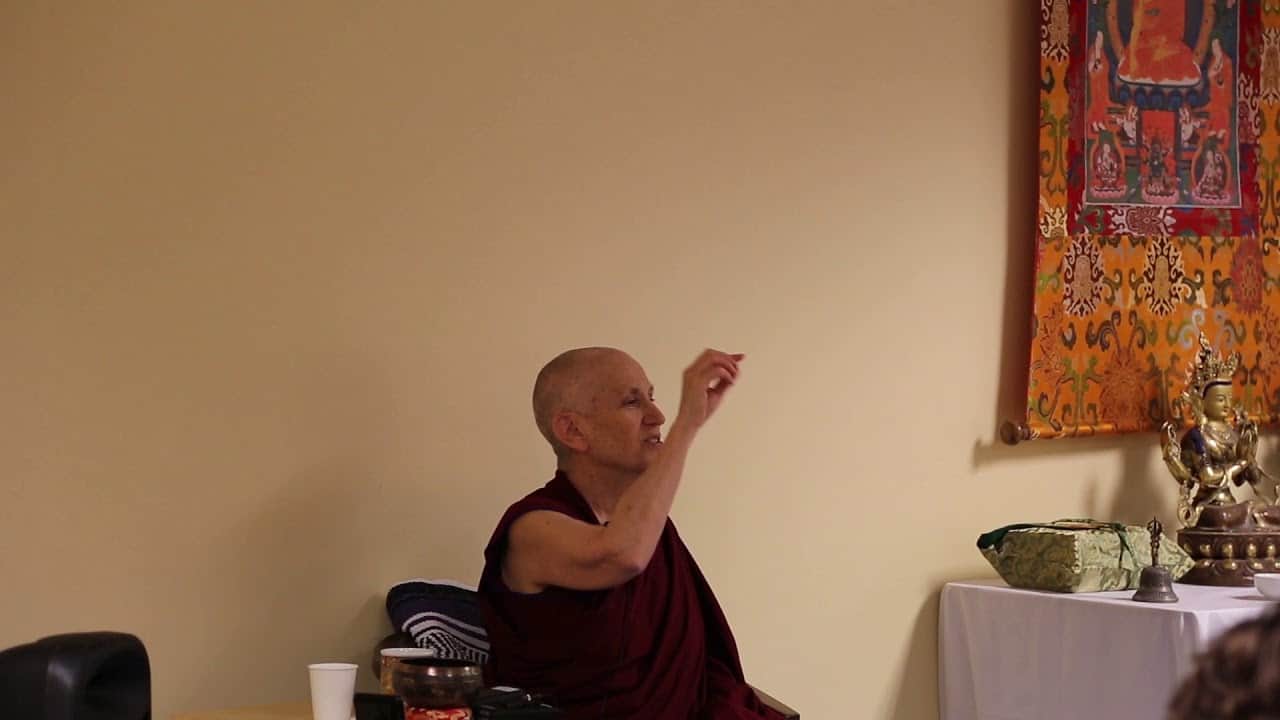 The library of wisdom and compassion 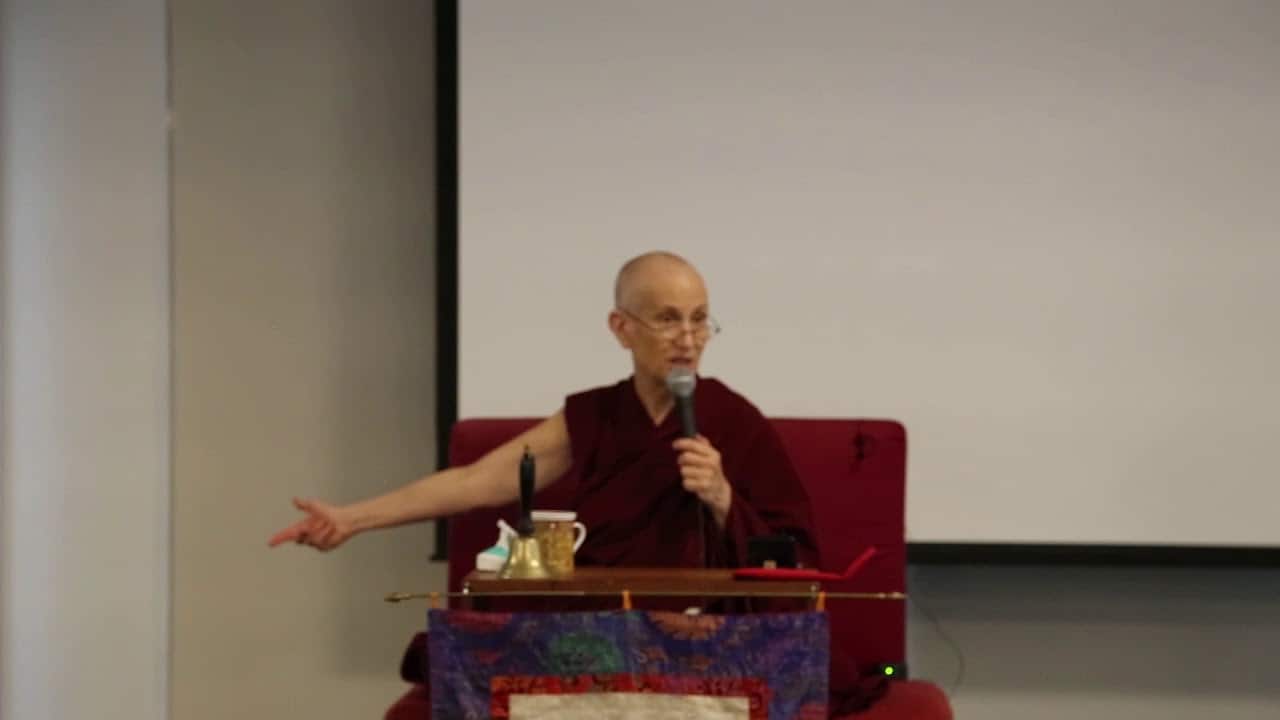