Cultivating love and compassion, a review

Cultivating love and compassion, a review 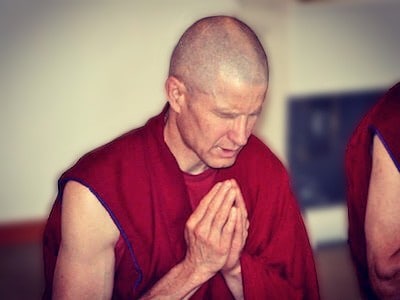 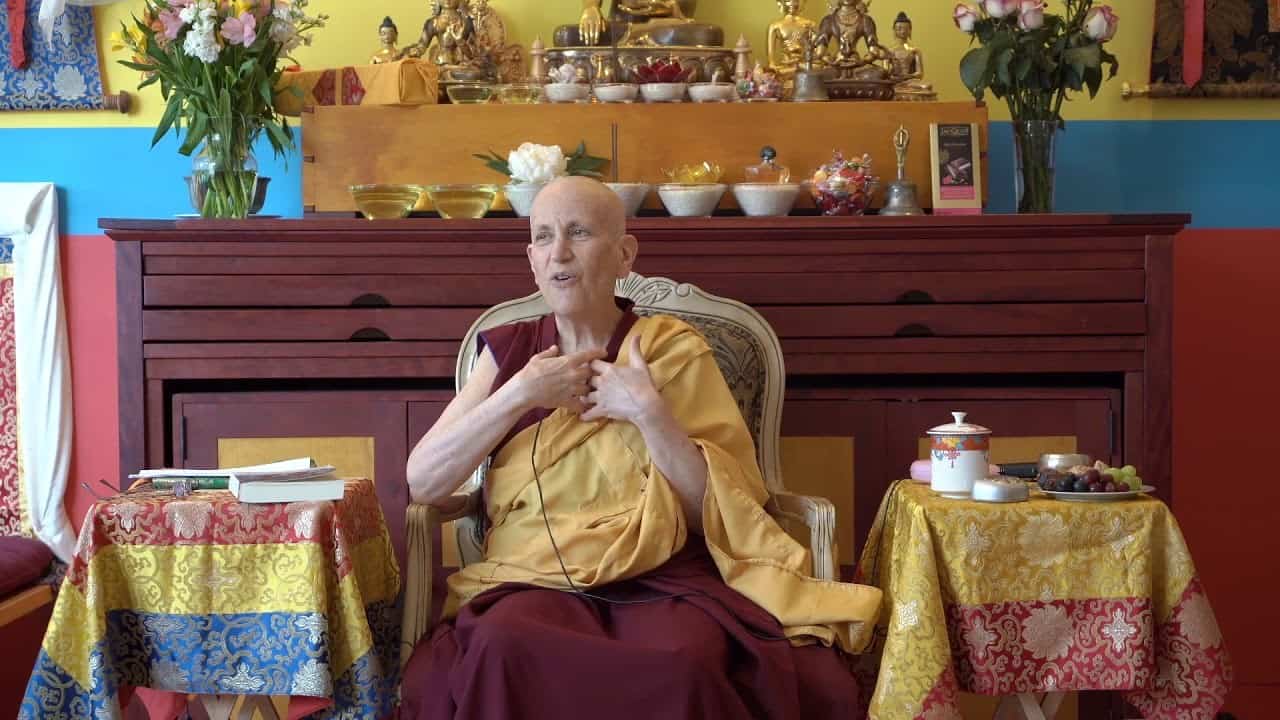 Creating the causes for happiness