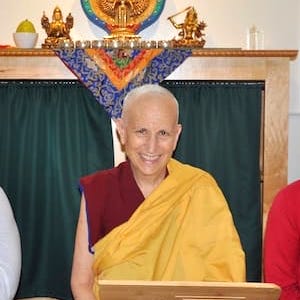 Conflict and compassion: Opening our hearts when our views differ 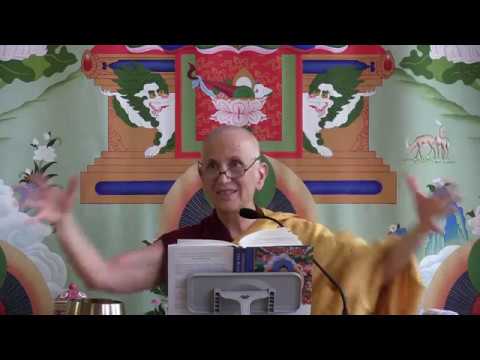