Refuting a primal substance and independent self

Refuting a primal substance and independent self

62 Engaging in the Bodhisattva’s Deeds: Refuting a Primal Substance and Independent Self (download) 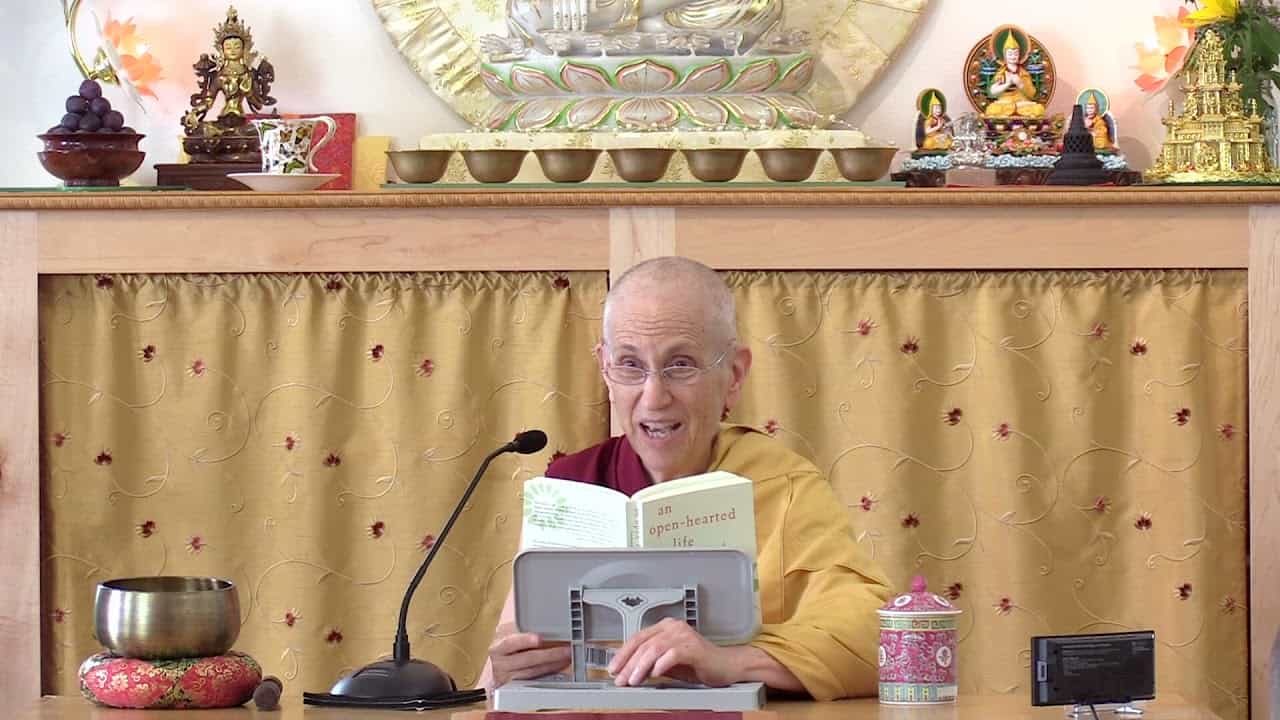 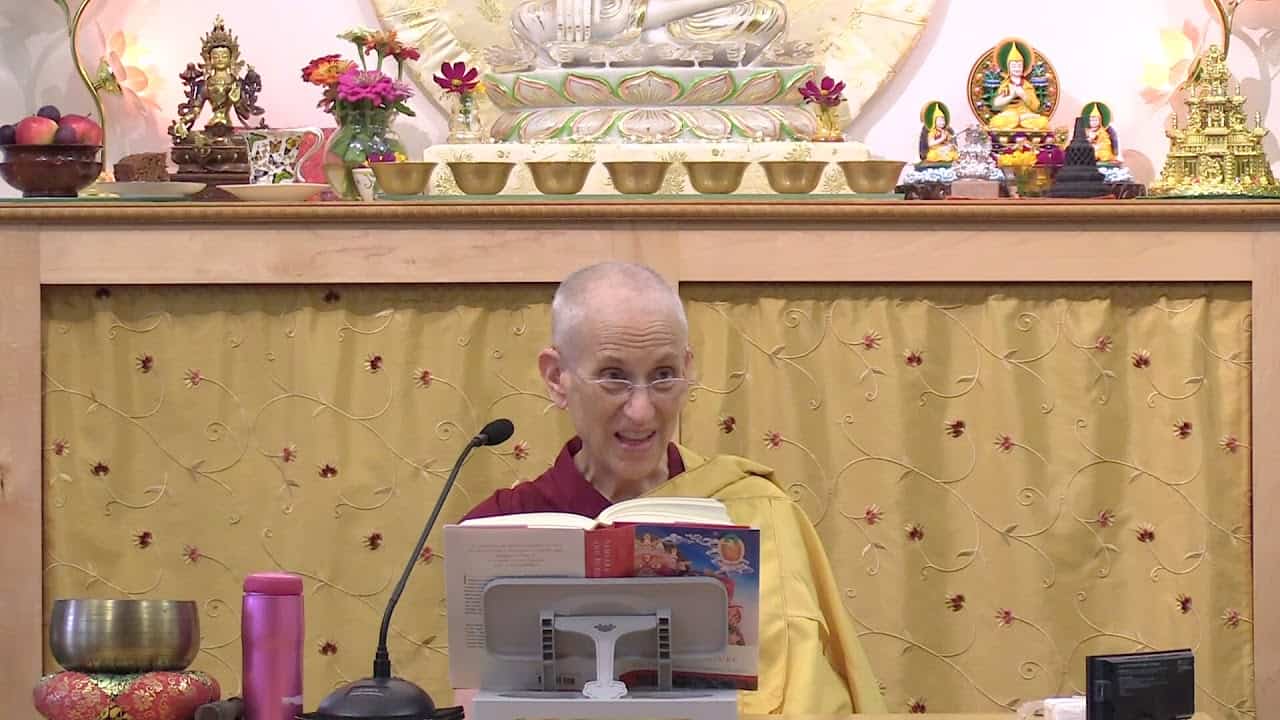