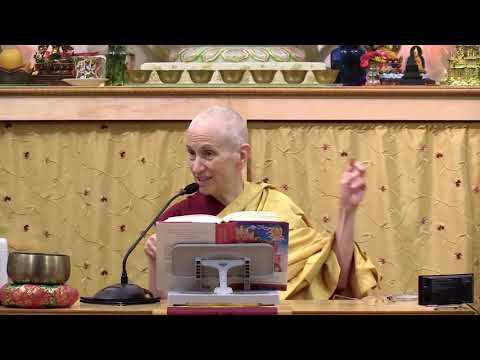 Applying karma to our lives 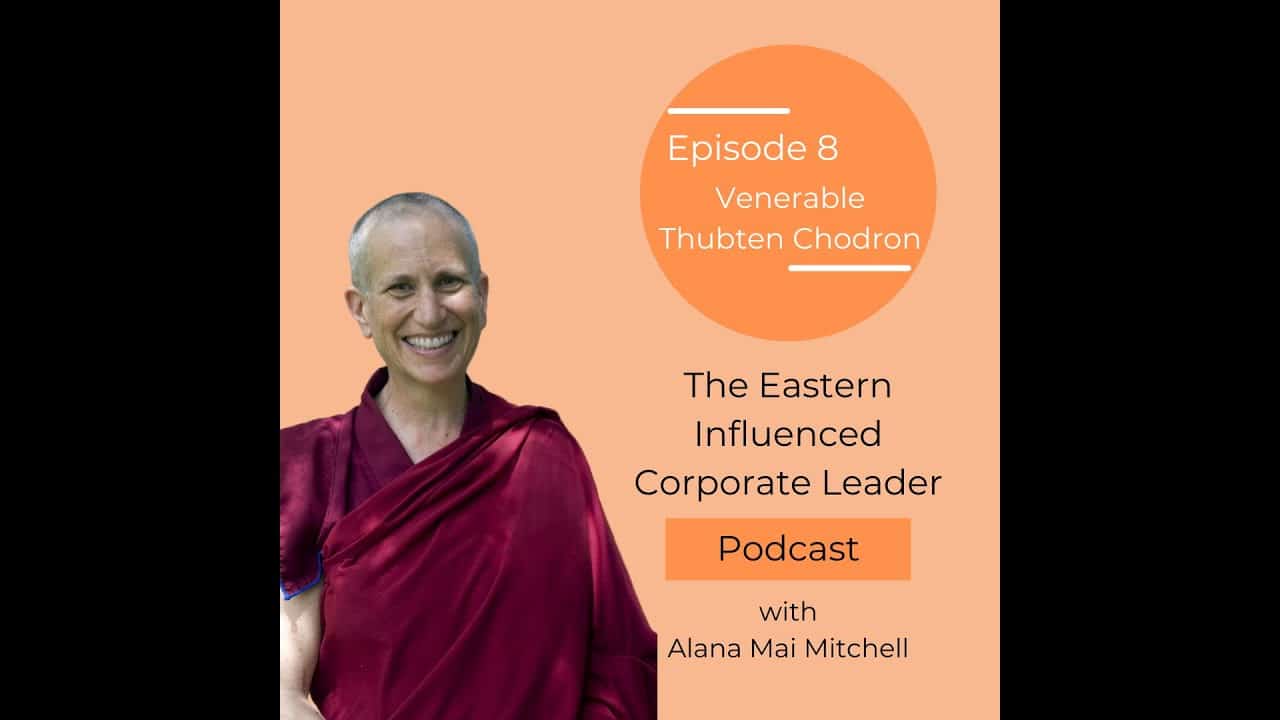 Creating vision as a leader: a Buddhist perspective