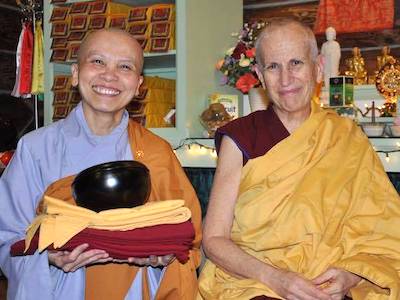 Seniority in the sangha 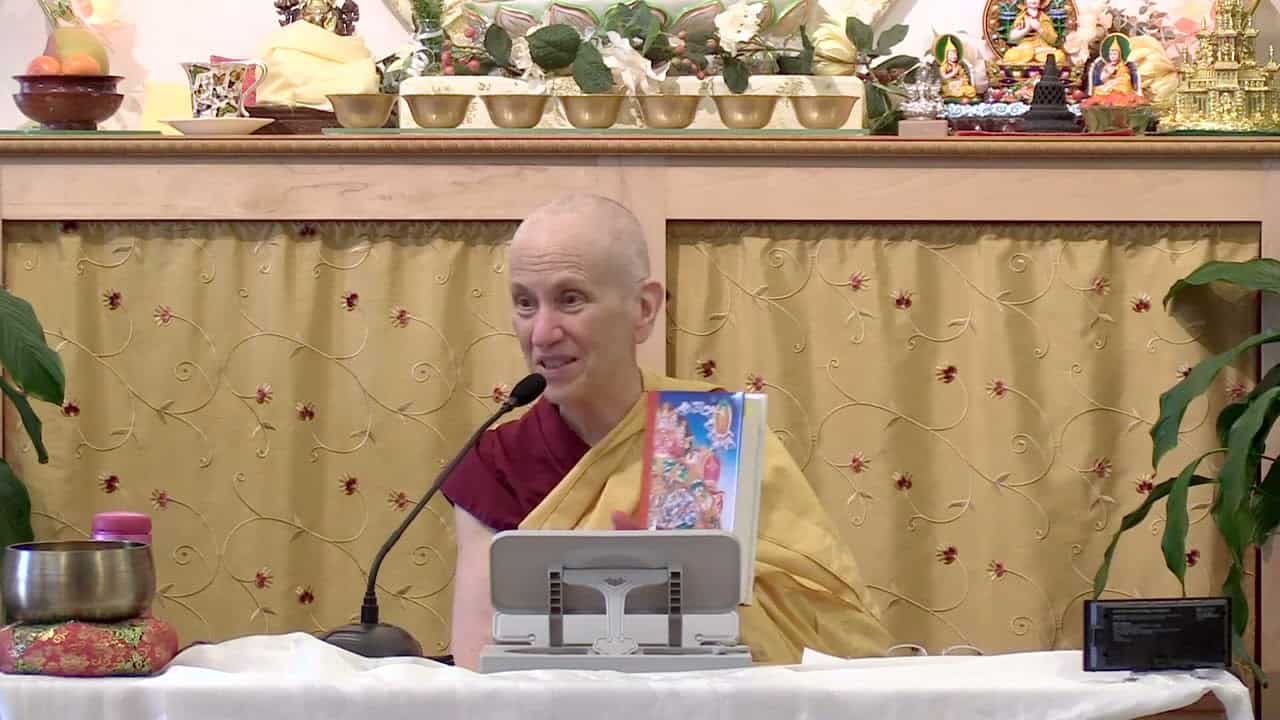 How to study the teachings