It’s unreasonable to be angry

It’s unreasonable to be angry

64 Engaging in the Bodhisattva’s Deeds: It’s Unreasonable to be Angry (download) 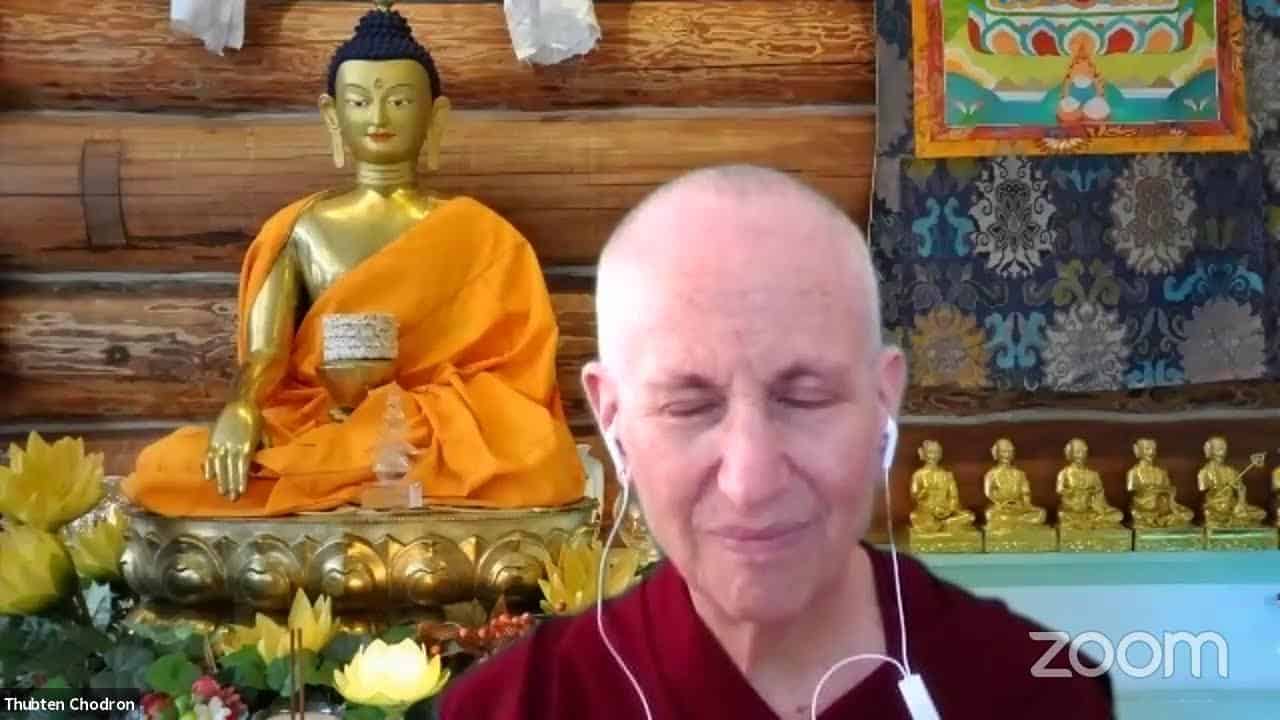 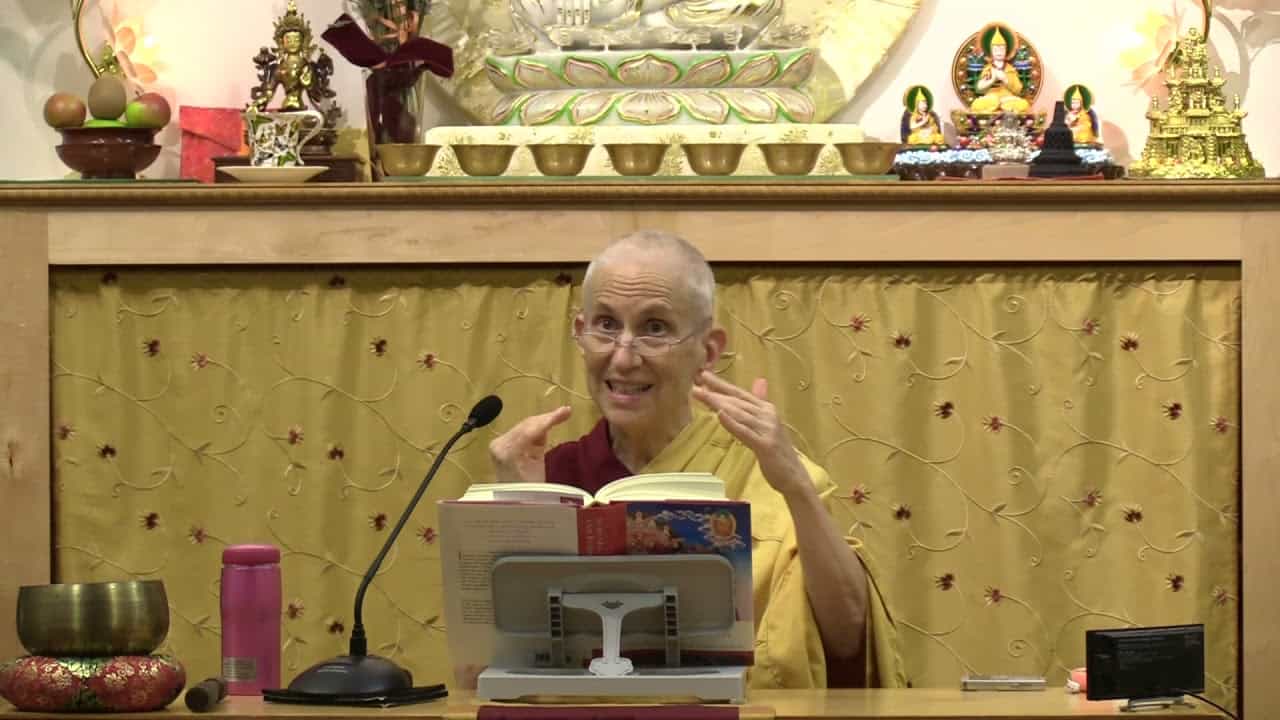 Karma and our environment