Fortitude for those who cause harm

Fortitude for those who cause harm

63 Engaging in the Bodhisattva’s Deeds: Fortitude for Those Who Cause Harm (download) 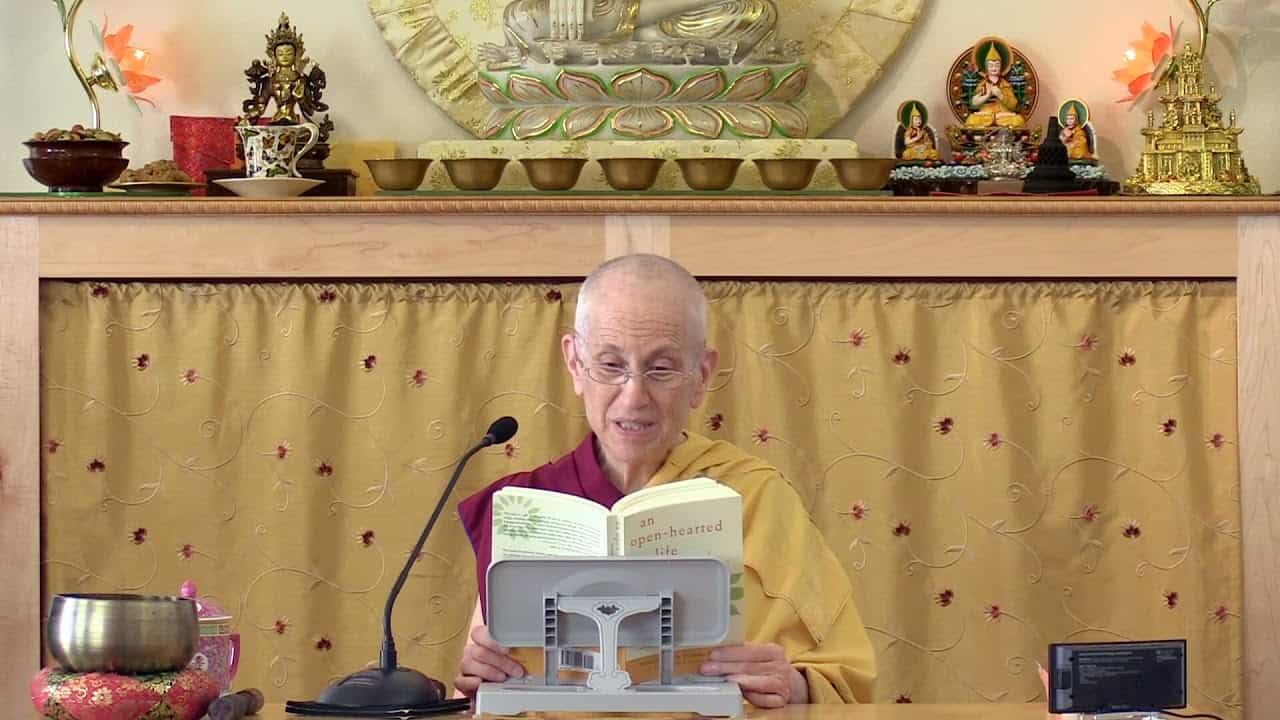 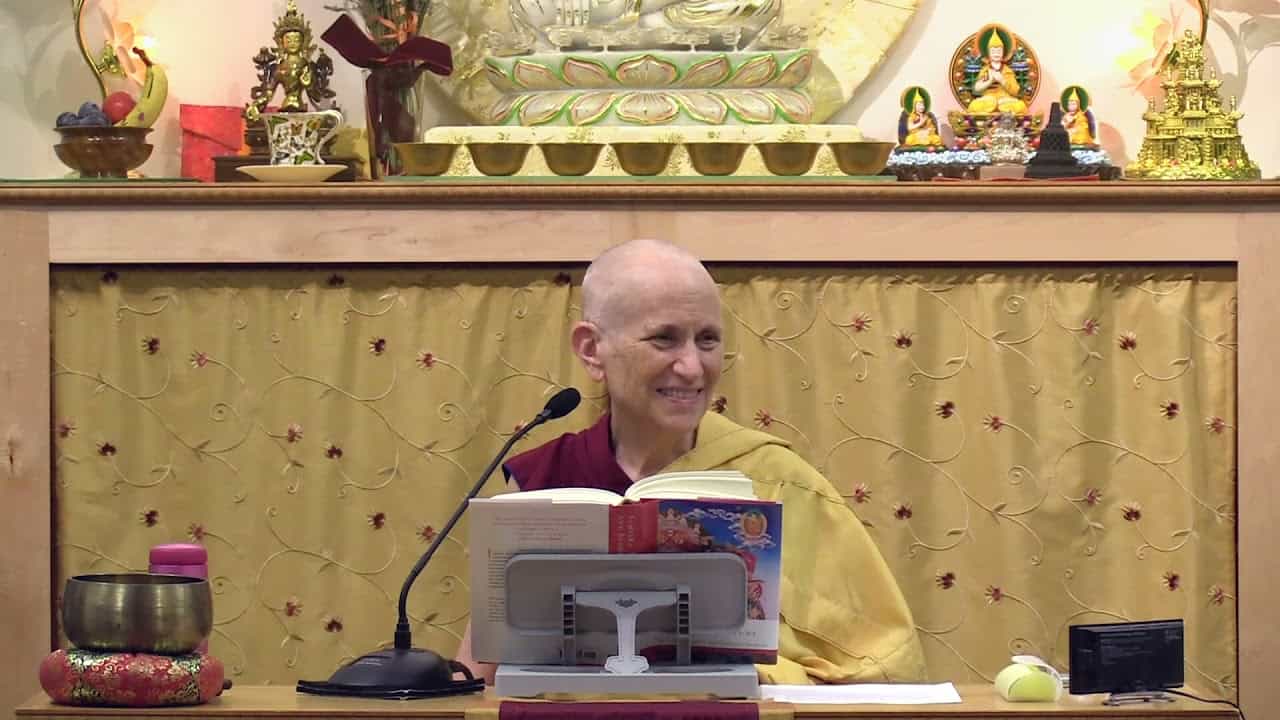 Mind and the external world