21 Engaging in the Bodhisattva’s Deeds: Keeping the Promise of Bodhicitta(download) 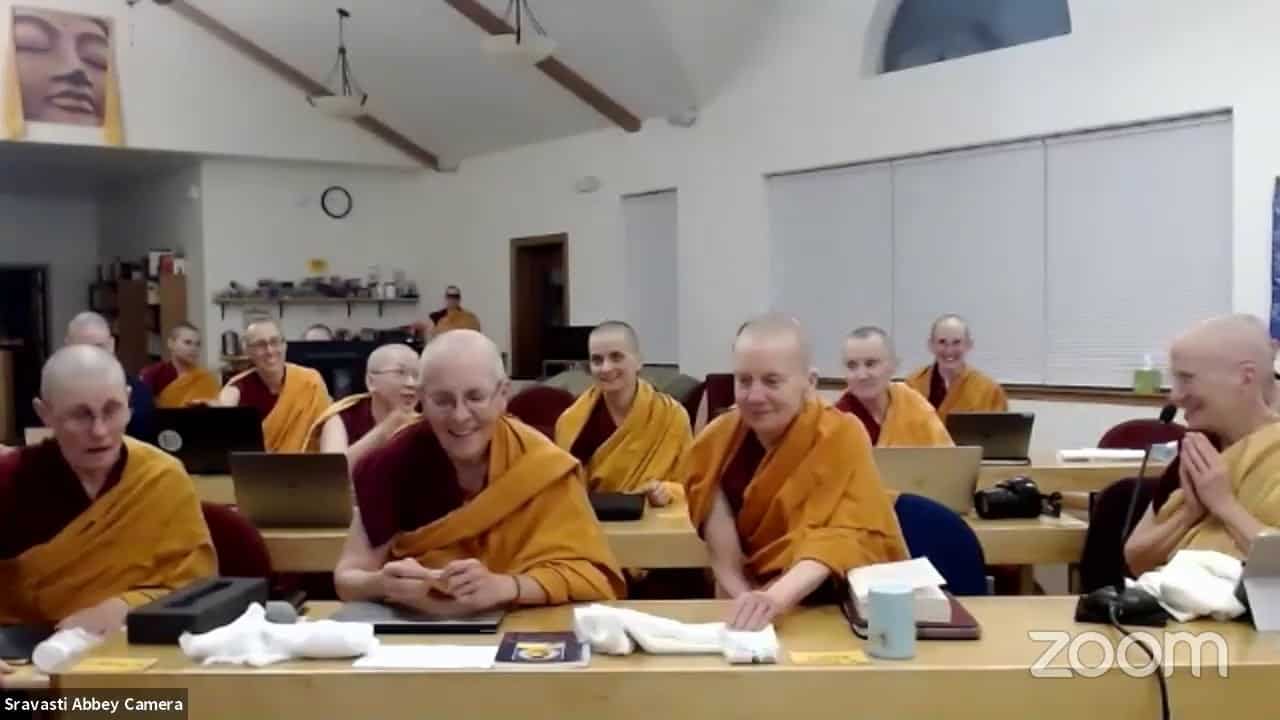 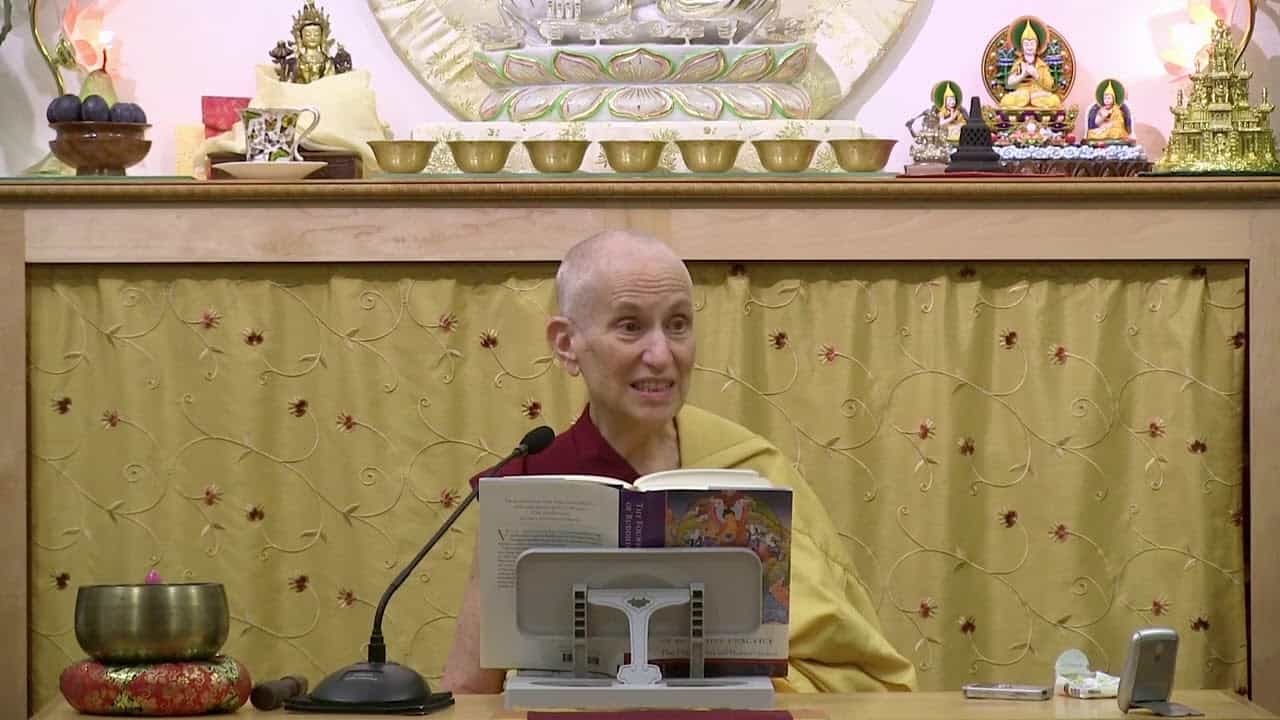 Karma that ripens at death