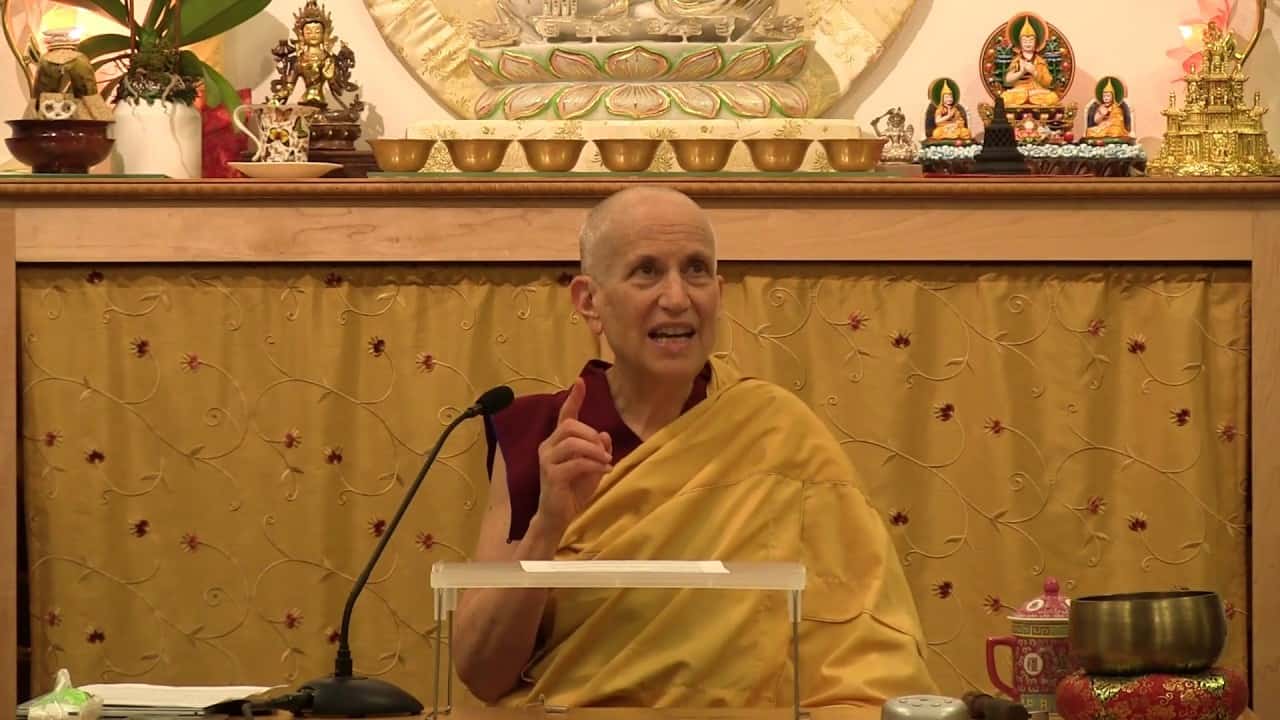 Believing in something that is not real 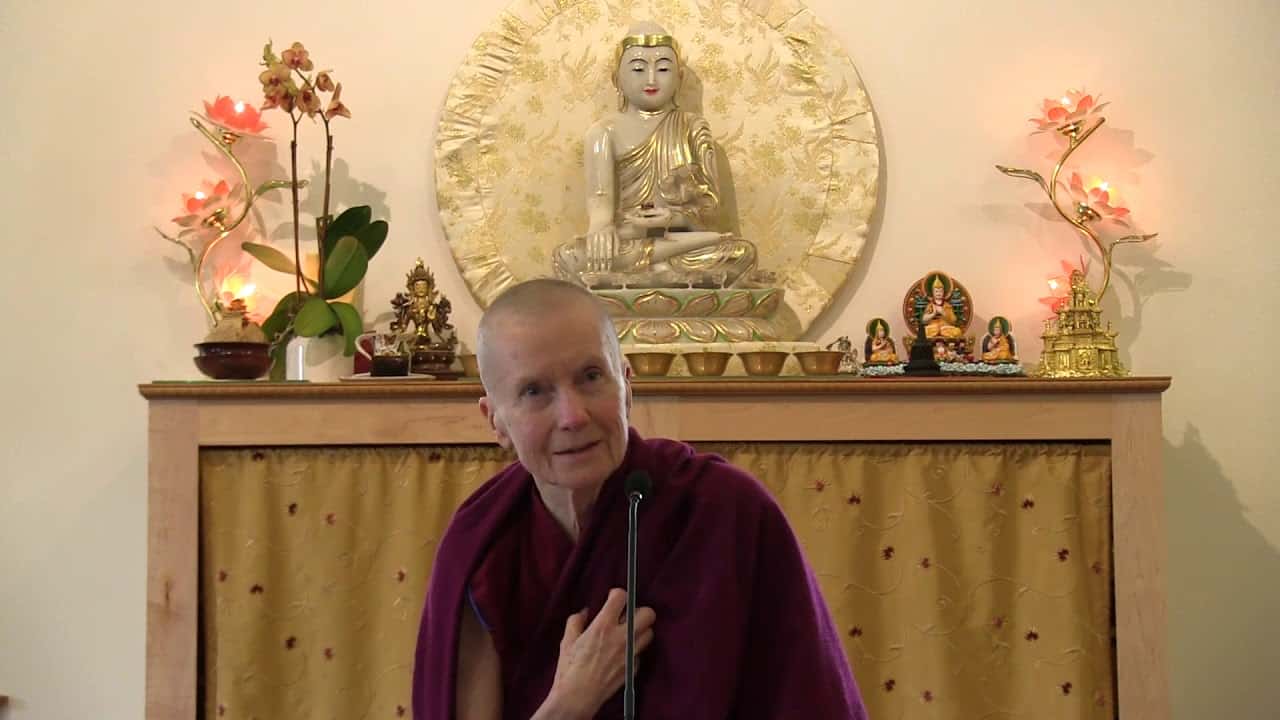