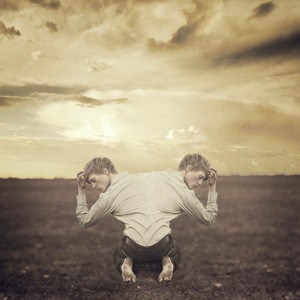 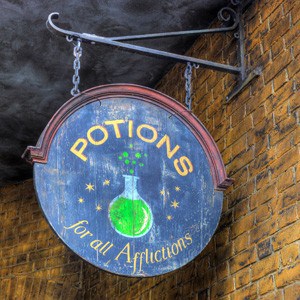 Antidotes to the afflictions