Wealth is fraught with problems

106 Engaging in the Bodhisattva’s Deeds

106 Engaging in the Bodhisattva’s Deeds: Wealth is fraught with problems (download) 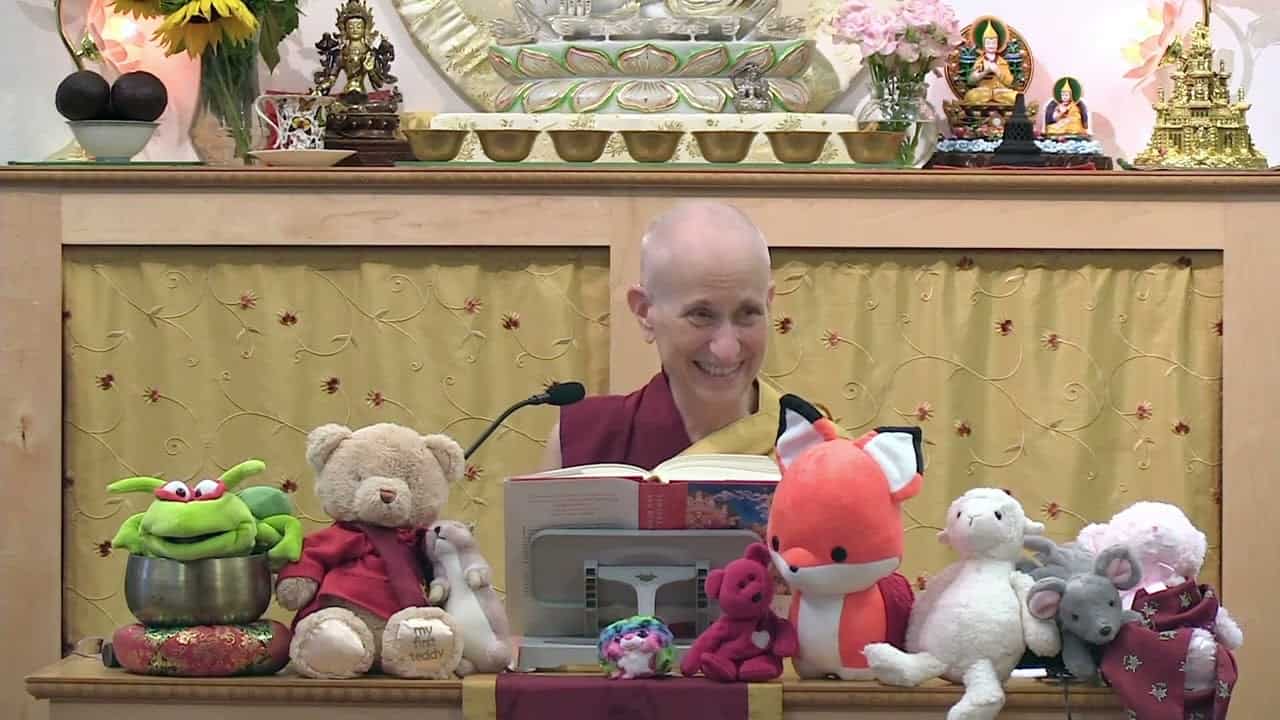 The mind and its potential 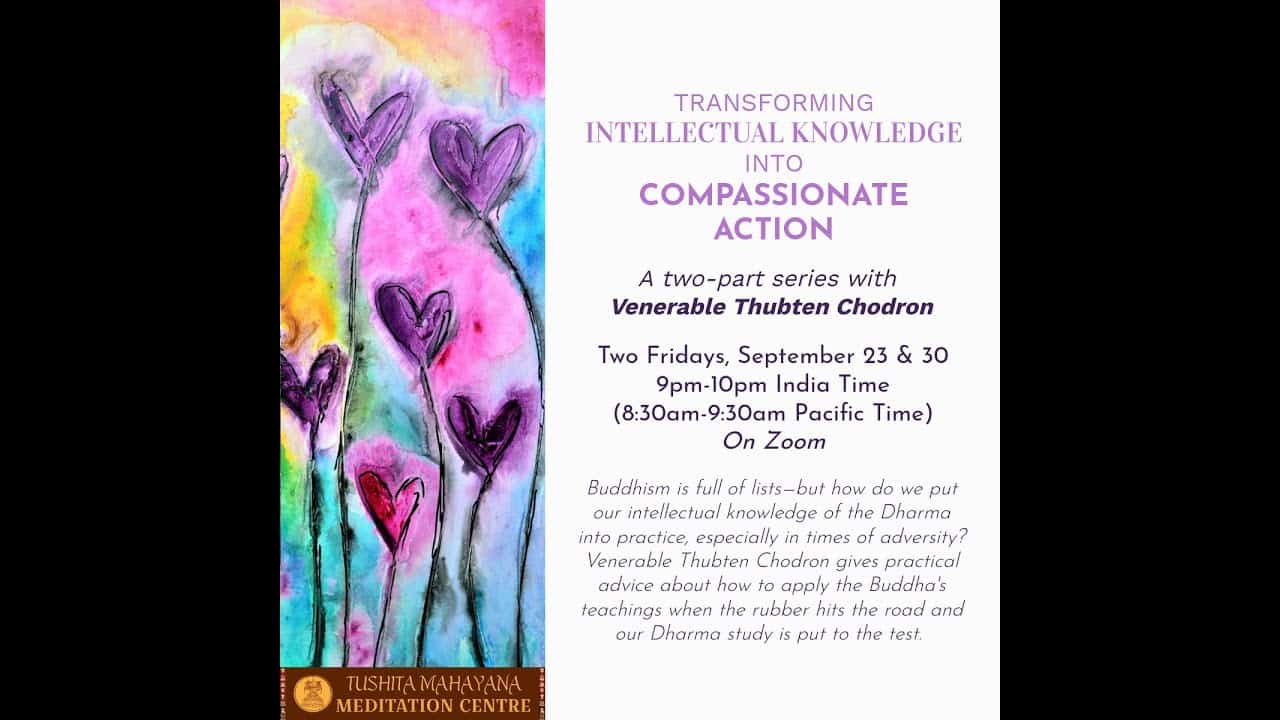