Part of a series of talks based on An Open-Hearted Life given at Sravasti Abbey’s monthly Sharing the Dharma Day starting in April 2017. Co-written with clinical psychologist Dr. Russell Kolts, the book offers practical Buddhist and Western psychological approaches to developing compassion.

A guided meditation led prior to the talk can be found here. 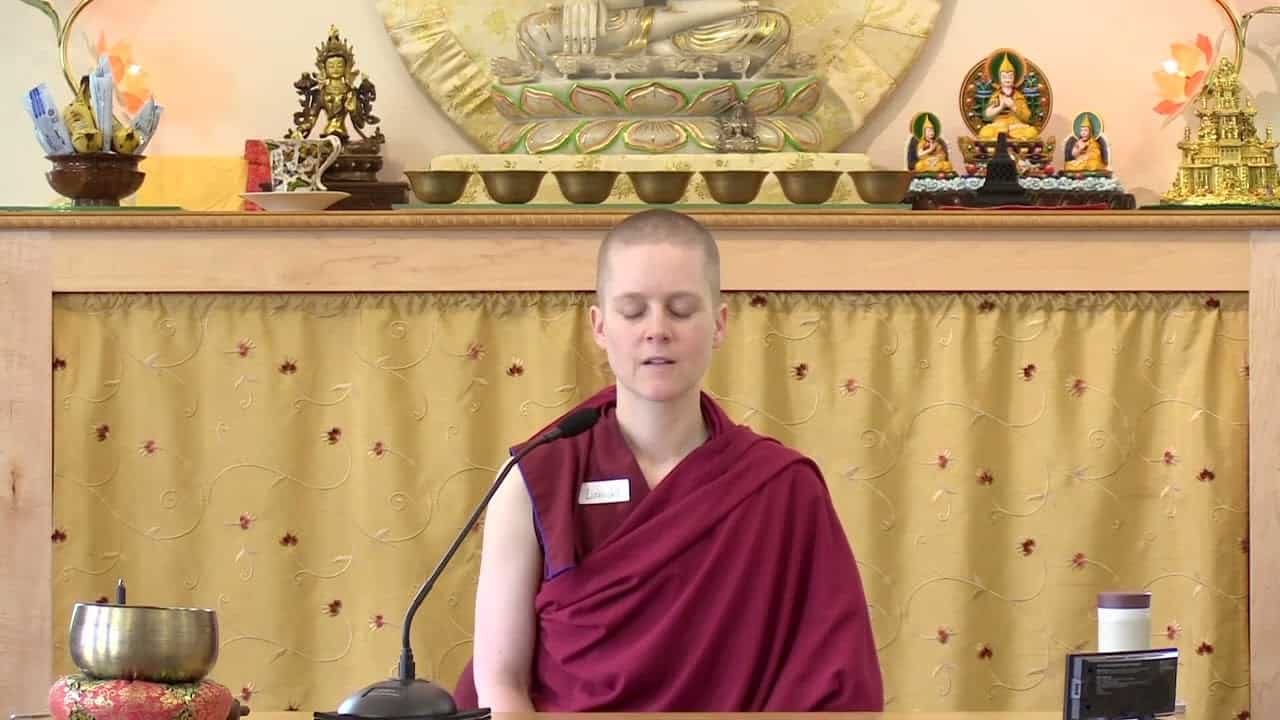