Meditation on the four immeasurables

Meditation on the four immeasurables 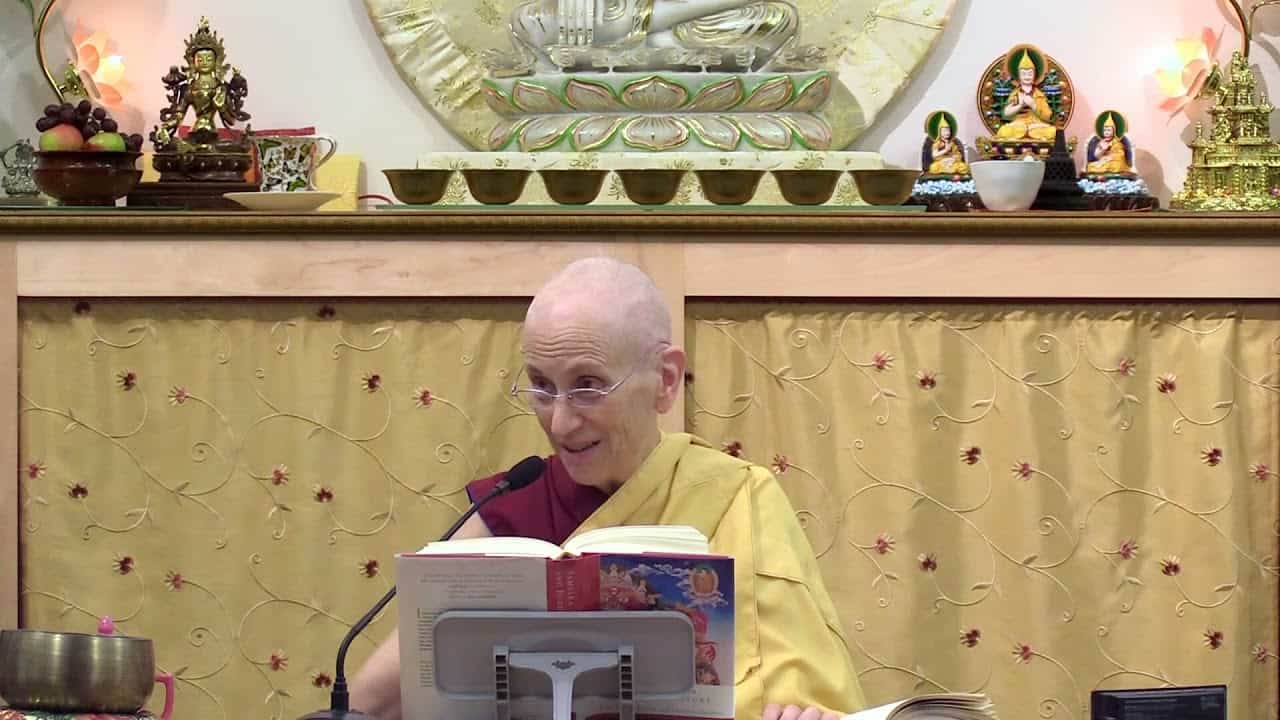 The root of samsara 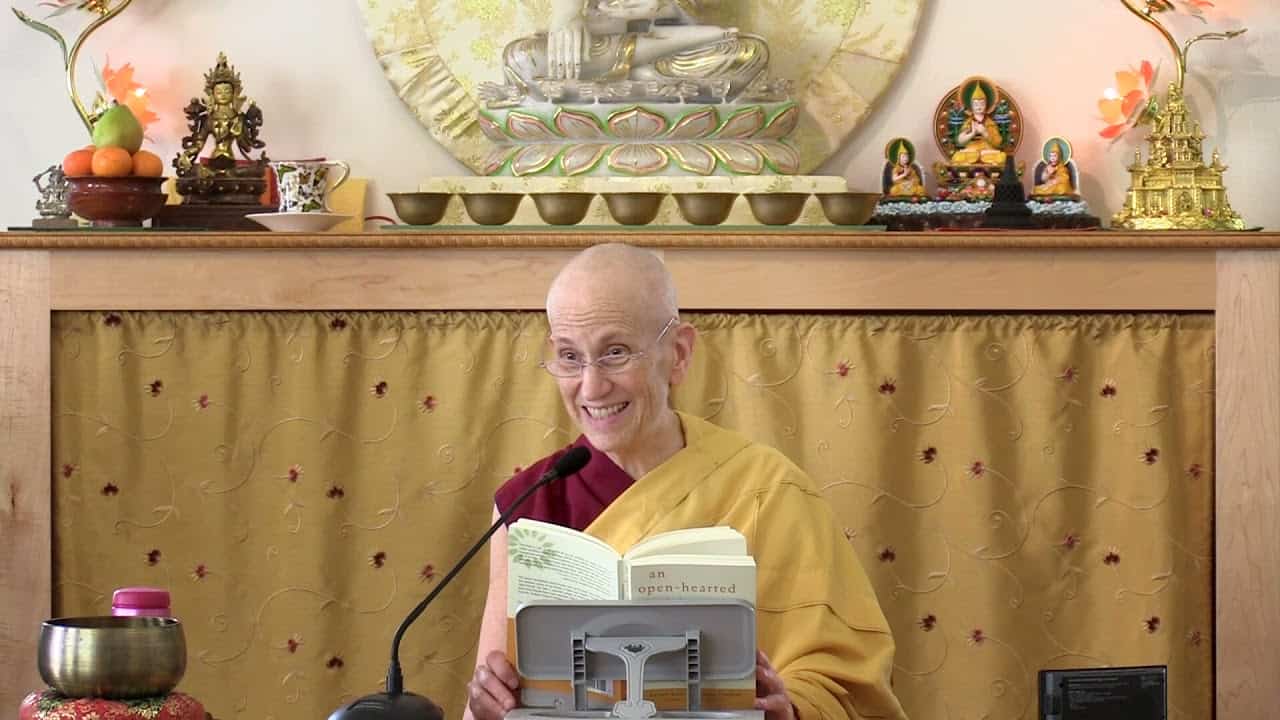