As a supplement to the topic of Buddhist debate, Venerable Sangye Khadro teaches on mind and mental factors.

The root text can be viewed here.

The mental factor chart can be viewed here.

We are grateful to the Foundation for the Preservation of the Mahayana Tradition (FPMT) for giving us permission to use their translation of Kachen Yeshe Gyeltsen’s text and the chart of the 51 mental factors for this class. Please consider supporting the FPMT translation fund here. 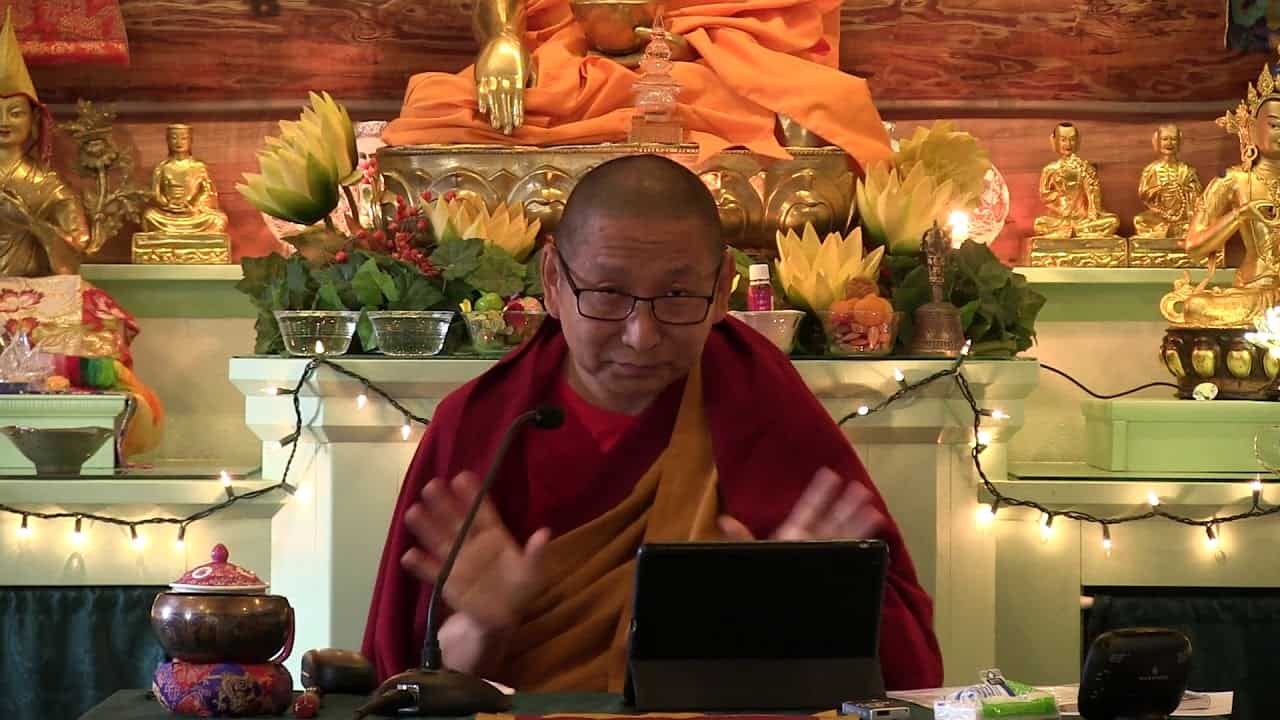 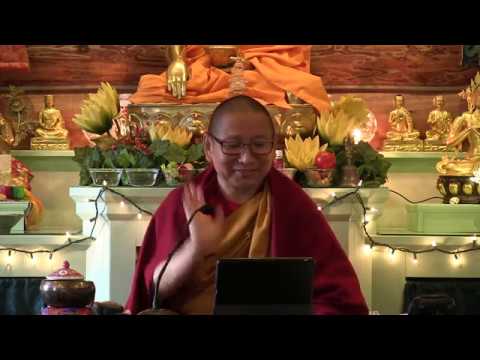