72 The Course in Buddhist Reasoning and Debate: Challengers and Defenders (download) 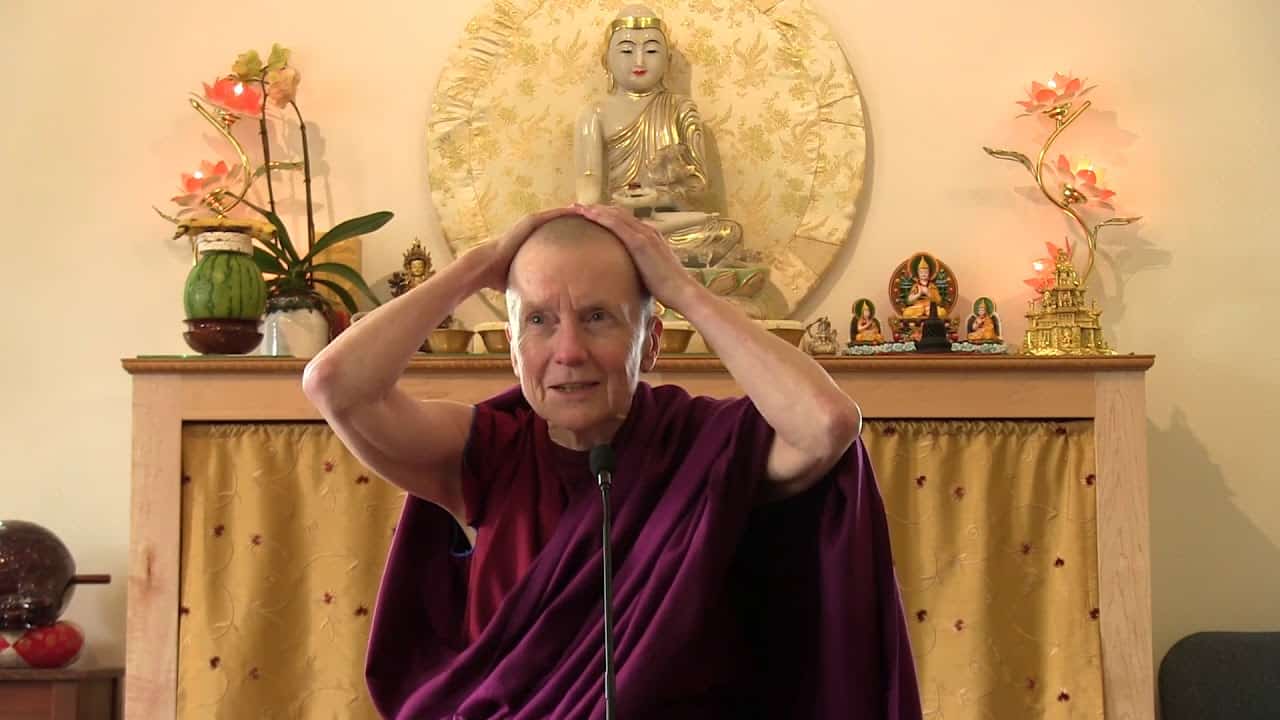 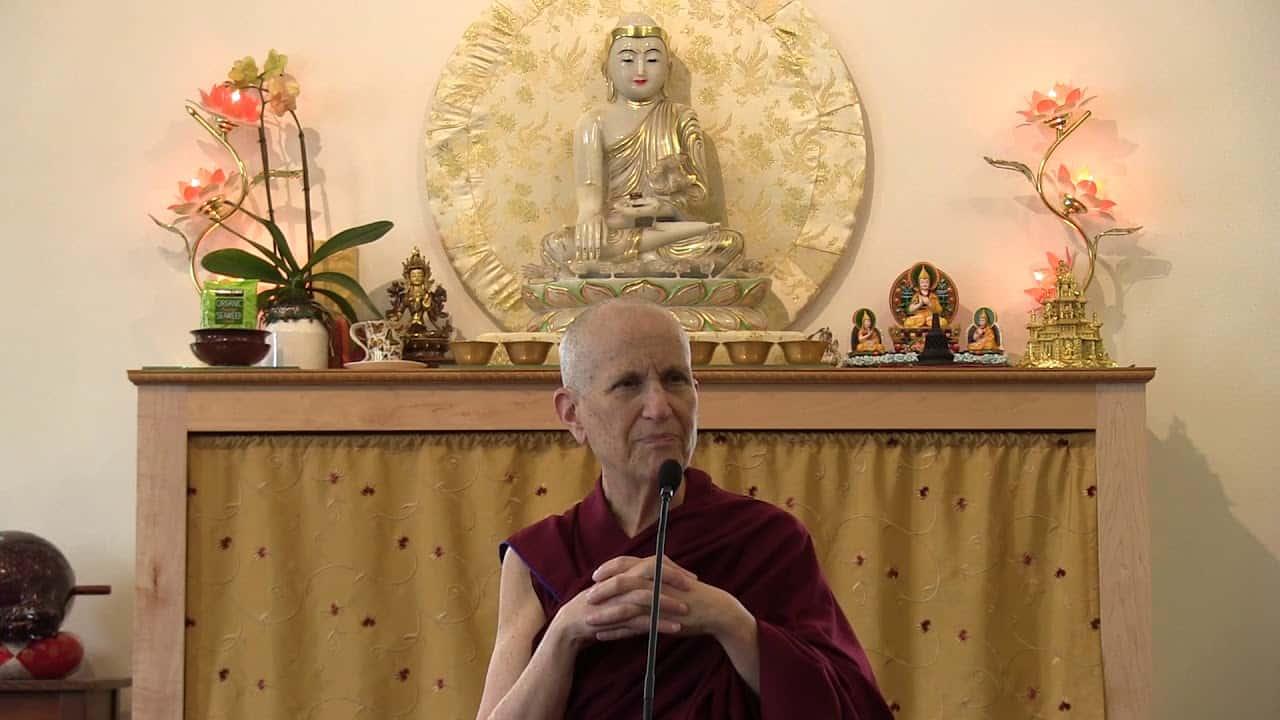