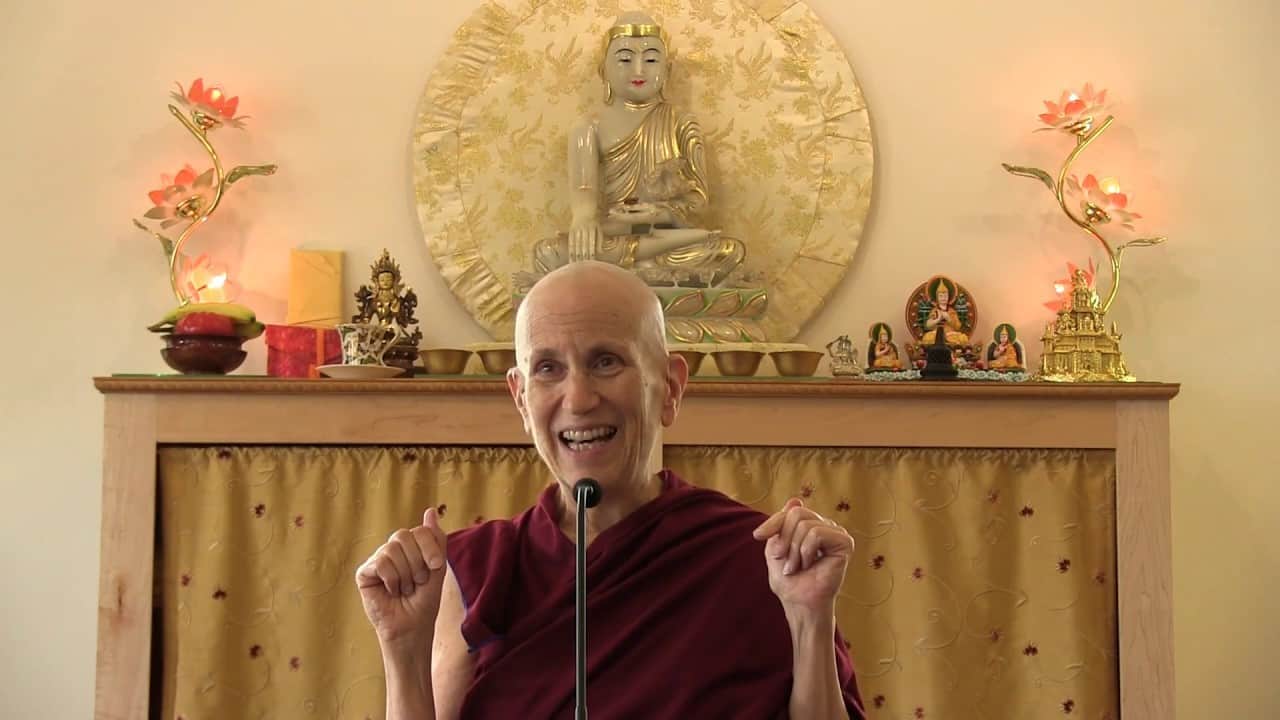 How to recognize or identify our afflictions 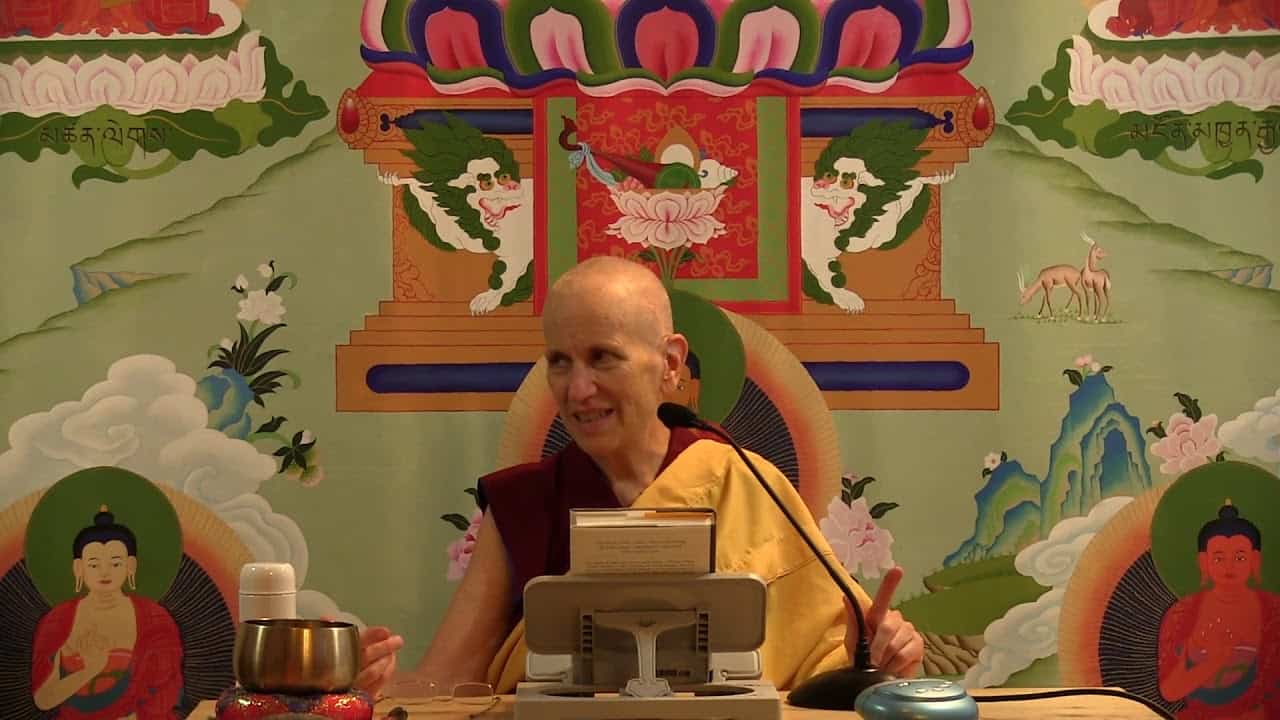