39 The Course in Buddhist Reasoning and Debate: Specifically and Generally Characterized Phenomena (download) 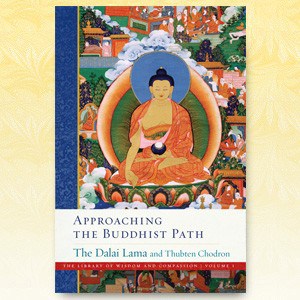 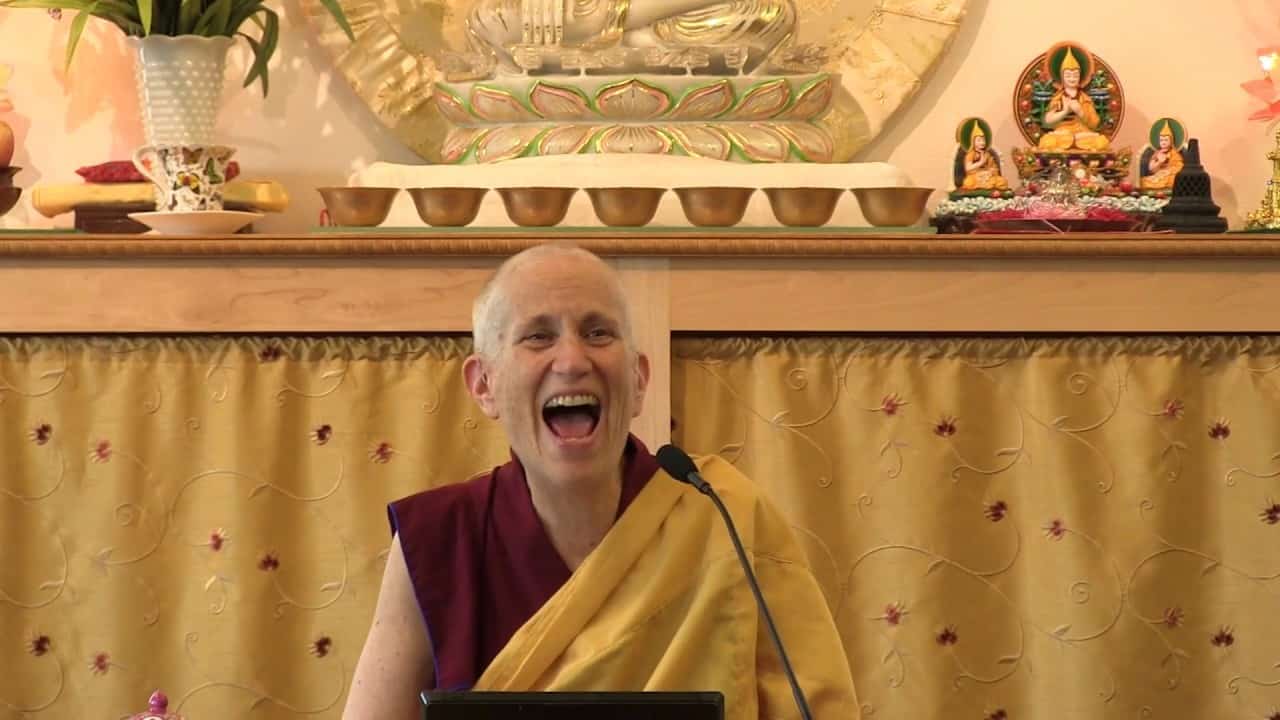