98 Engaging in the Bodhisattva’s Deeds 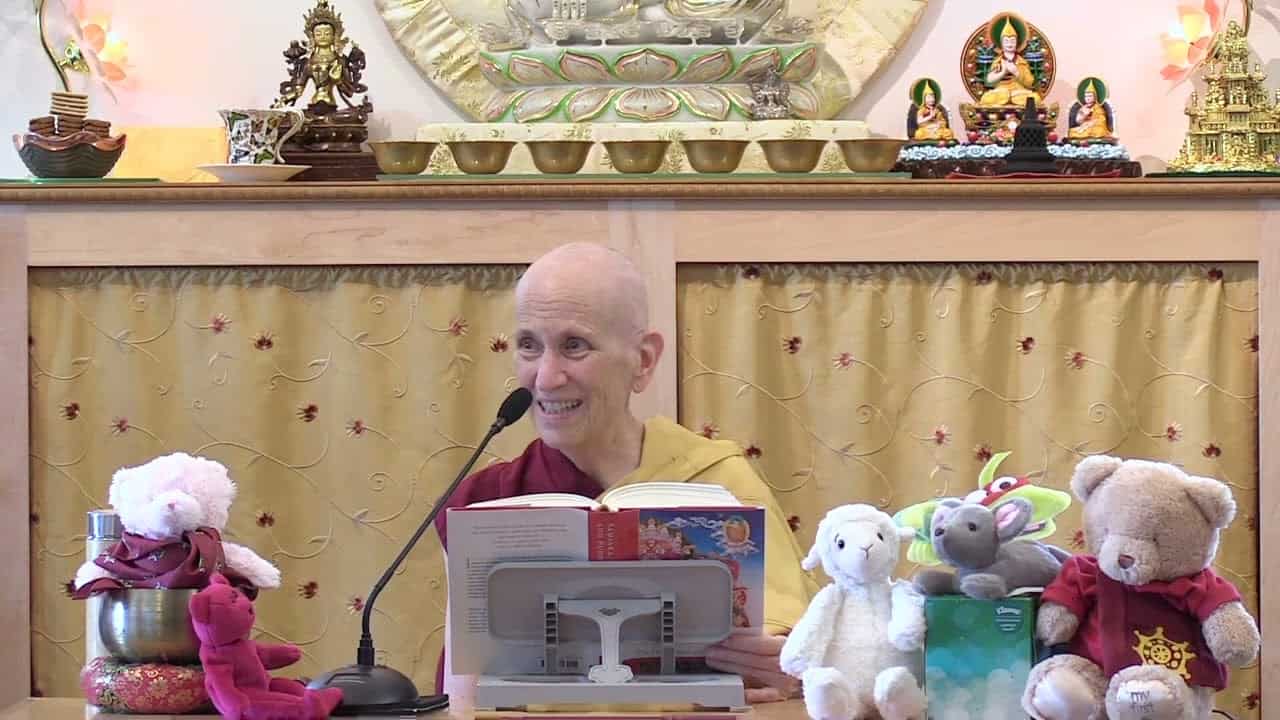 Karma in samsara and beyond