73 The Course in Buddhist Reasoning and Debate: The Clap! (download) 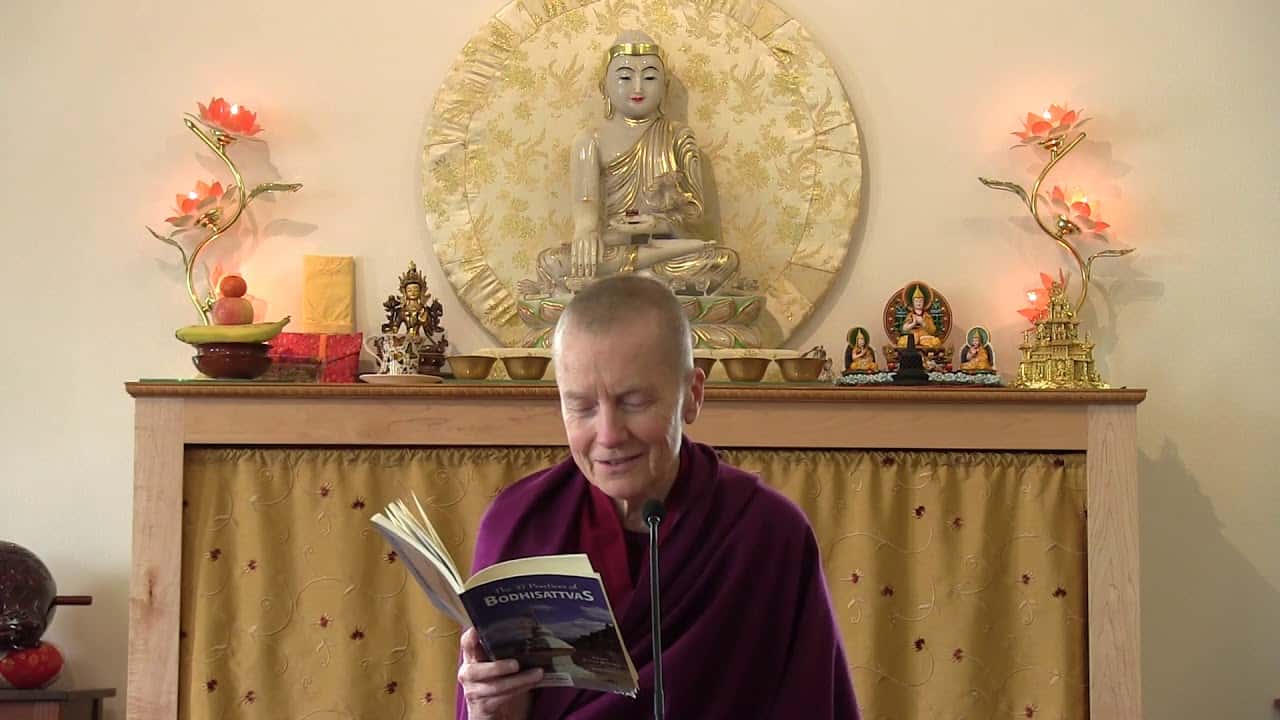 Using difficulties to uplift your practice 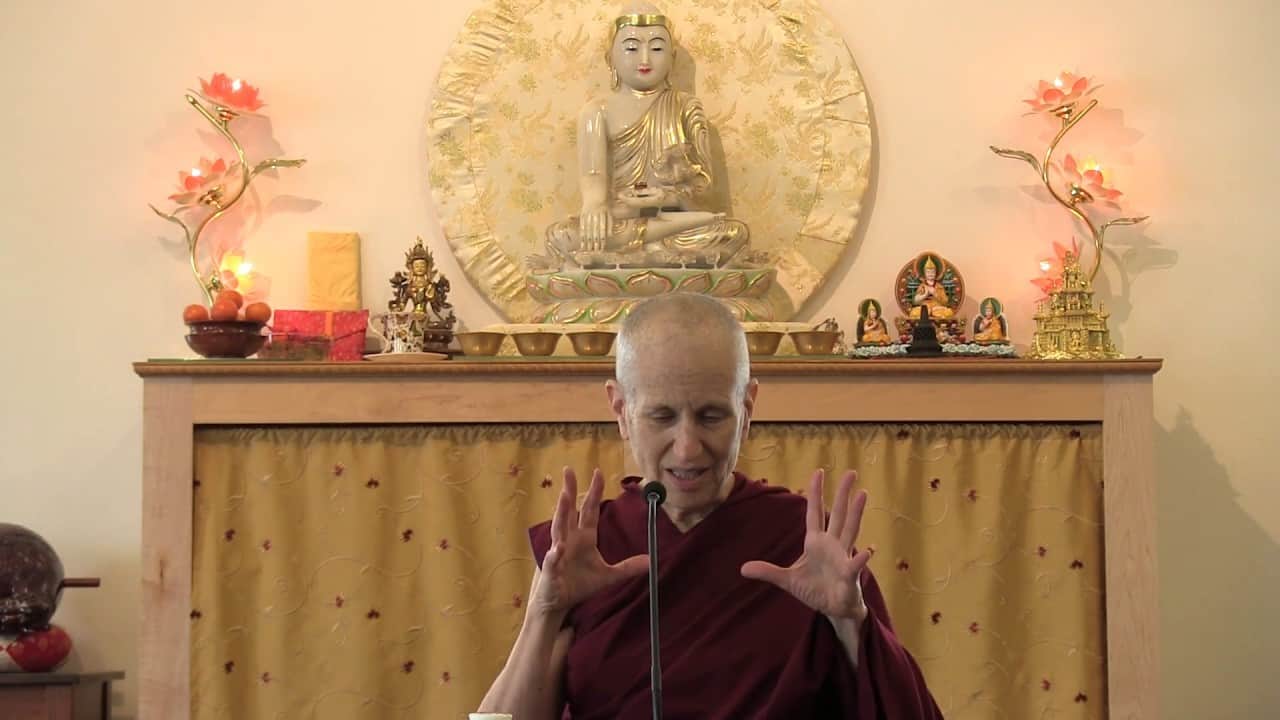 The seven jewels of the aryas: Generosity of protection and of the Dharma