69 The Course in Buddhist Reasoning and Debate: Comparisons of Consciousnesses (download) 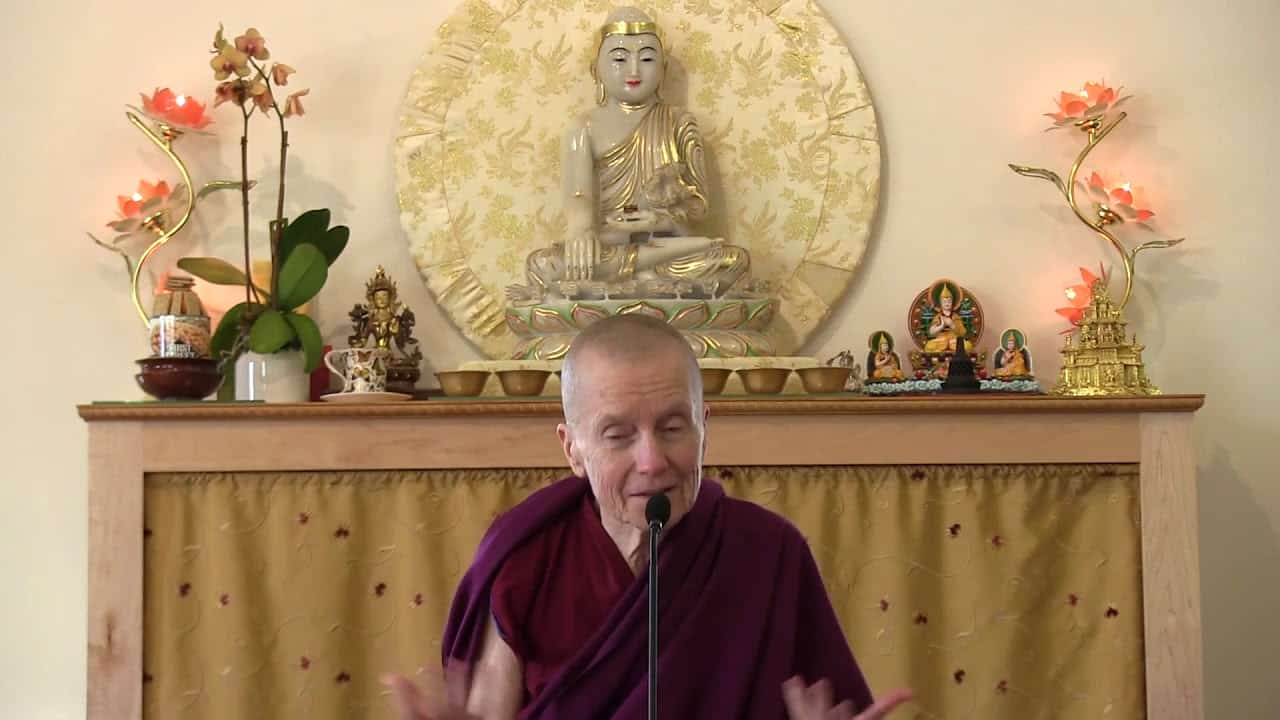 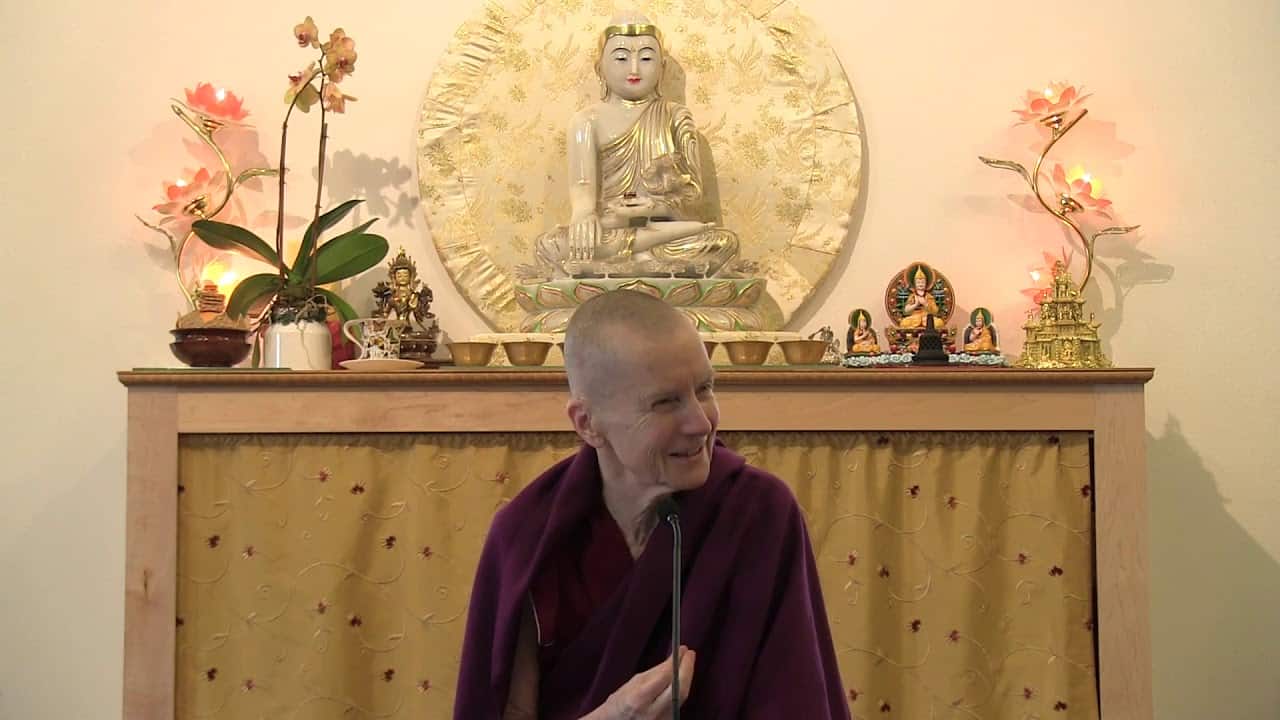 The gateway to the Buddhadharma