77 Engaging in the Bodhisattva’s Deeds 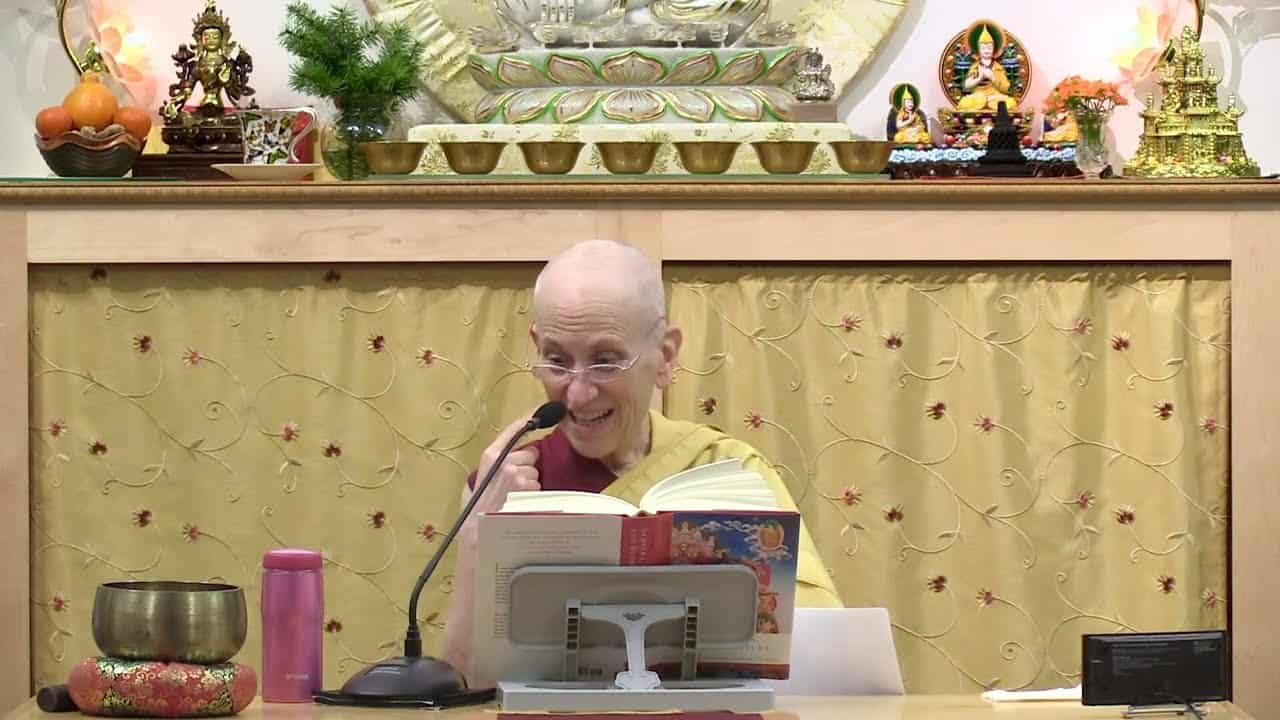 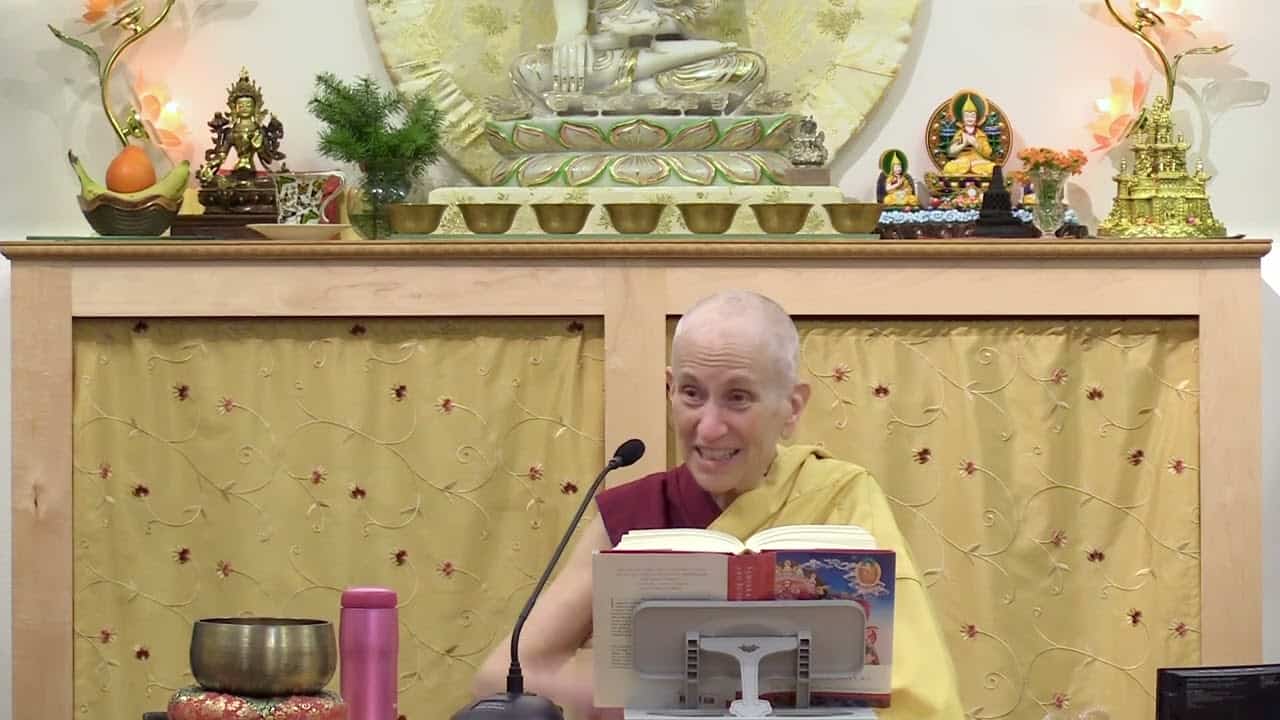